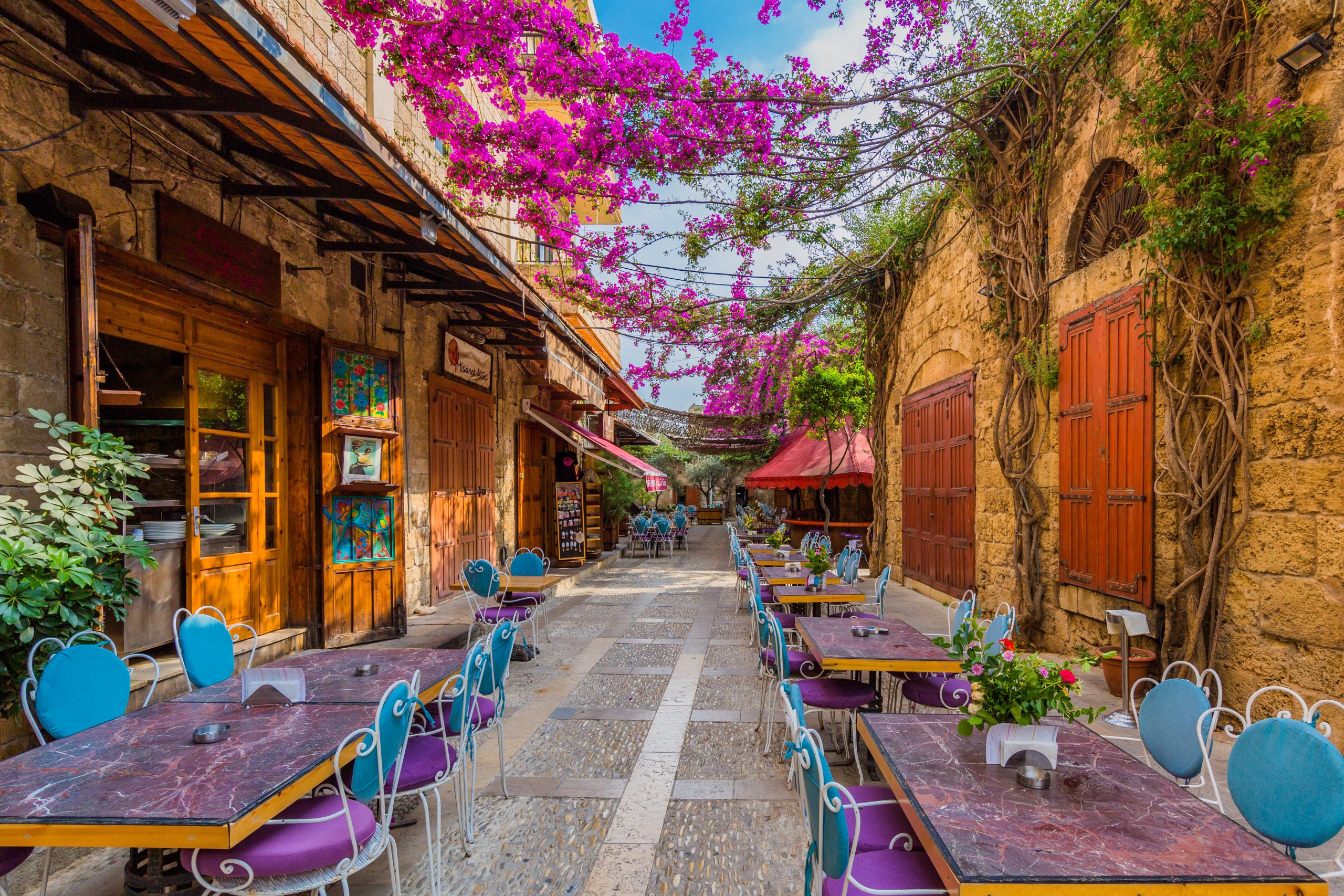 In the peaceful green of Annaya rests the remains of the saint Lebanese St. Charbel. Born May 8, 1828 at Bqa’aqafra, one of the highest villages in the Cedars region, St. Charbel is now an object of worship and life a supreme example of hard work and absolute devotion to God. He lived there in the greatest austerity, 23 years until his death December 24, 1898 while celebrating Christmas mass at the age of 70. Beatified in 1965, he was canonized in October 1977. The monastery of Mar Maroun Annaya simple, squat building, with its statue of Saint Charbel arm raised to the sky in the outdoor courtyard with a wrought iron fence, a small church constantly illuminated by the prayers and wishes of believers, its small museum objects with a total frugality that belonged to Saint, all contribute to a unique atmosphere that the faithful find themselves in the tranquility of a bathed by the grace of God landscape. Then continue to Byblos one of the oldest continuously-inhabited cities in the world. Byblos is today a very charming city distinguished for its gorgeous ancient harbor, seaside fish restaurants, ancient souks, and charming residential neighborhoods, which date back to the Middle Ages, as well as an absolutely enormous wealth of historic sites and ruins. Not far from the sea, protected by an oasis of greenery and a few old houses, close to the souk of Byblos, stands the Cathedral of St. John the Baptist commonly known today by Saint Jean Marc. 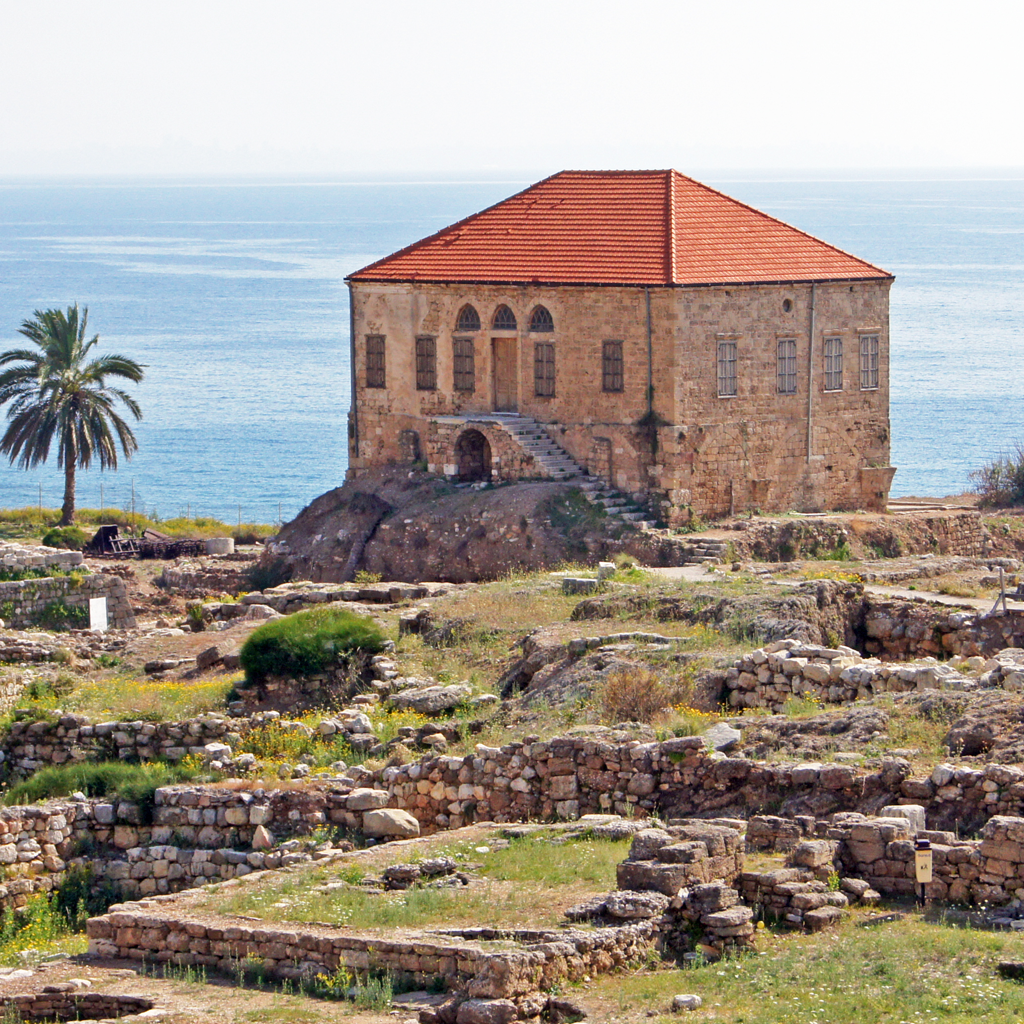 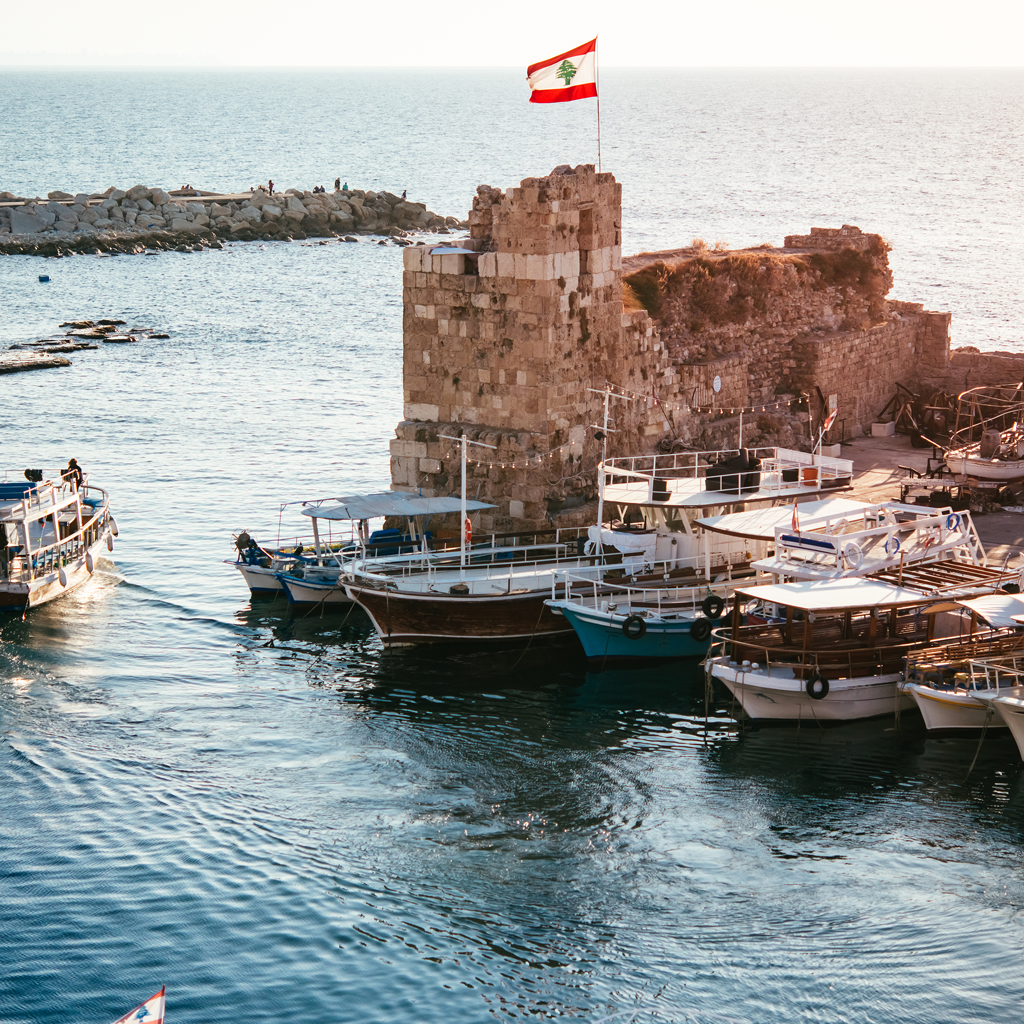 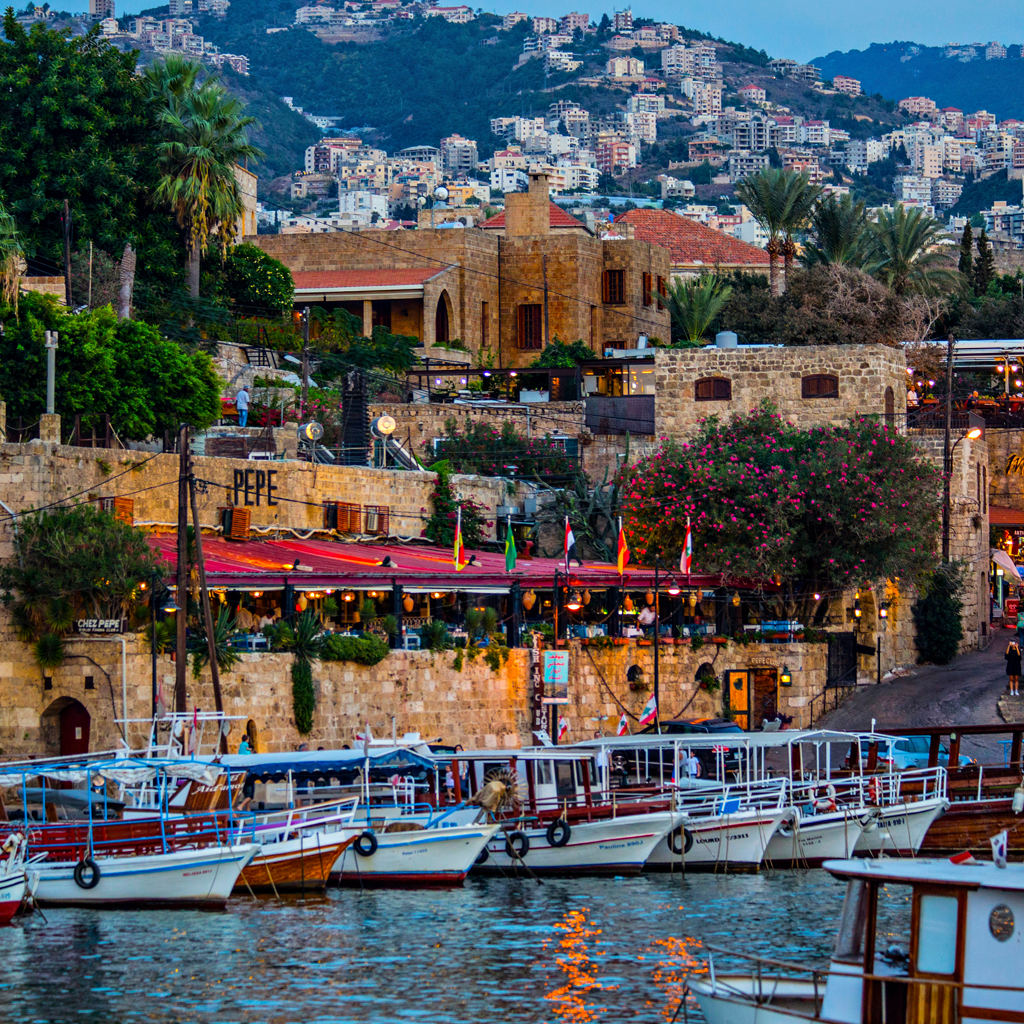 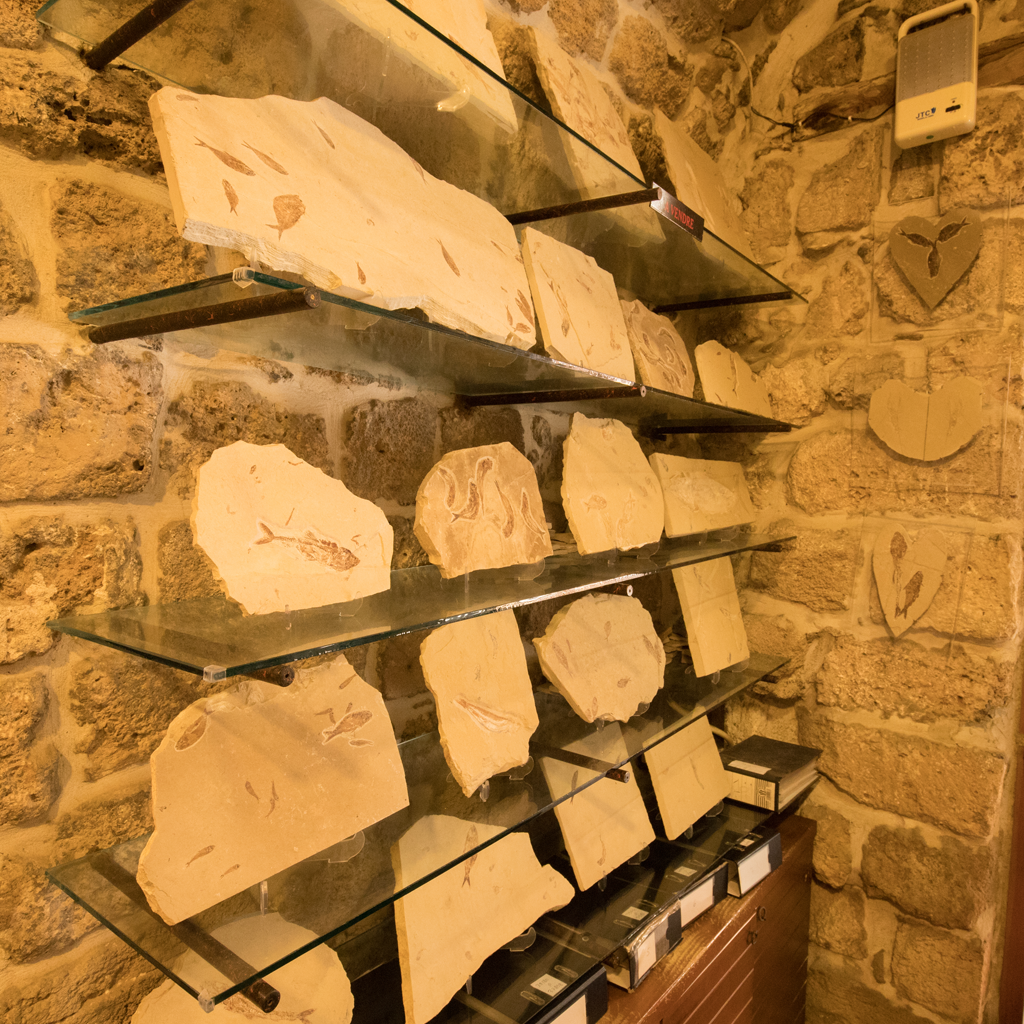 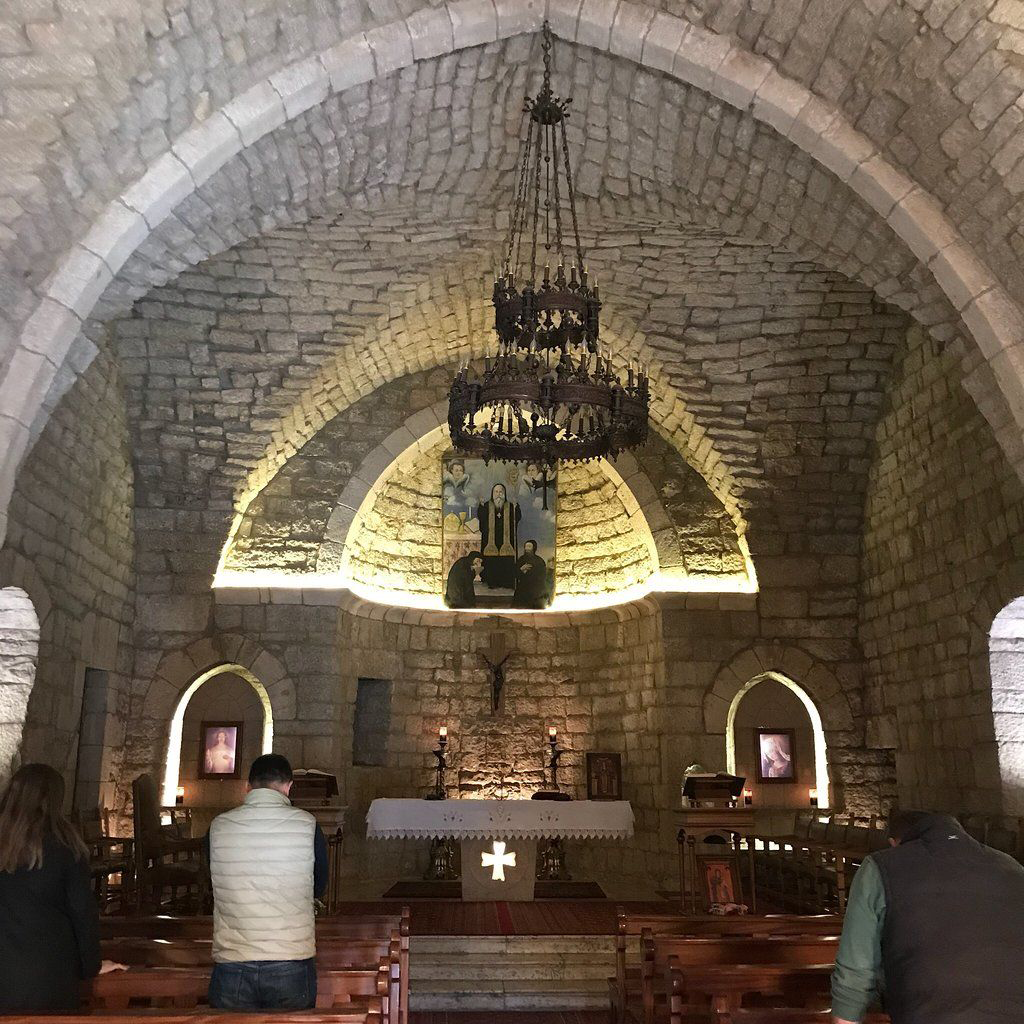 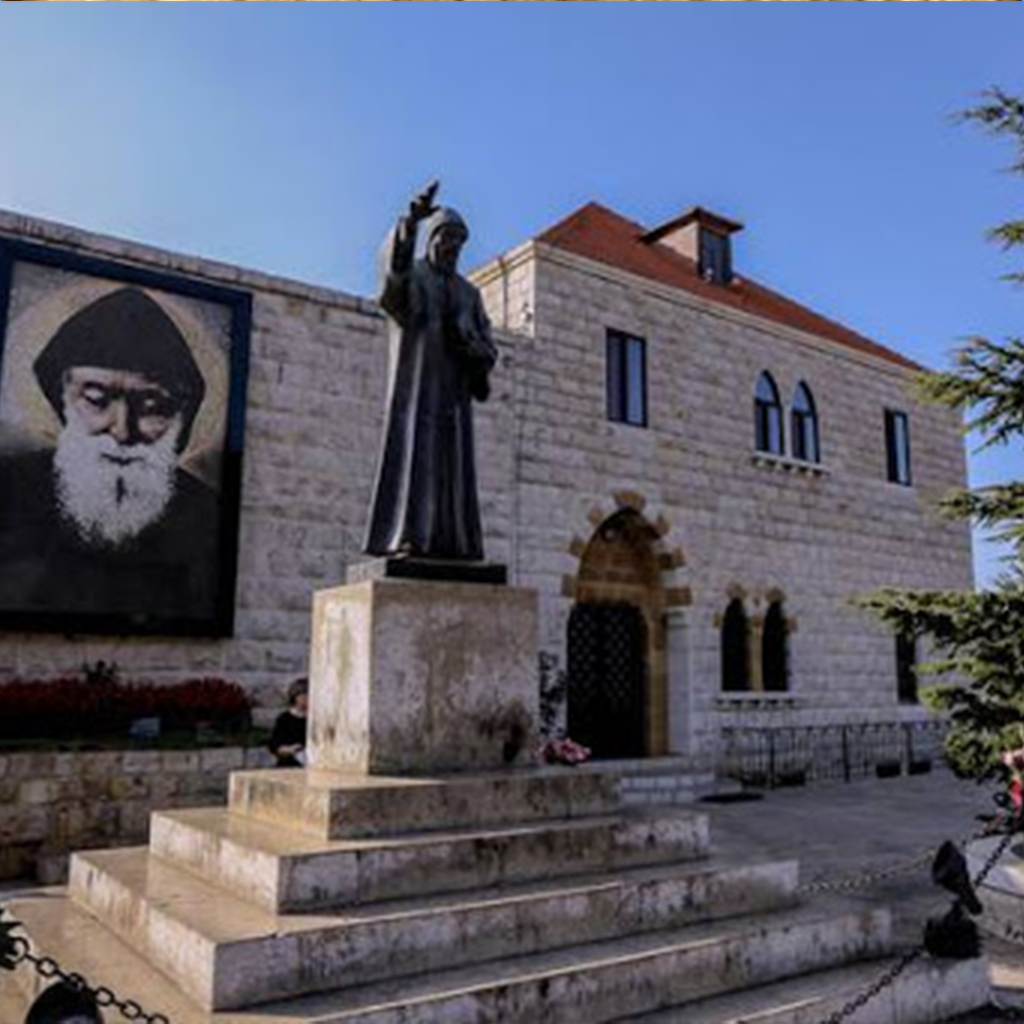 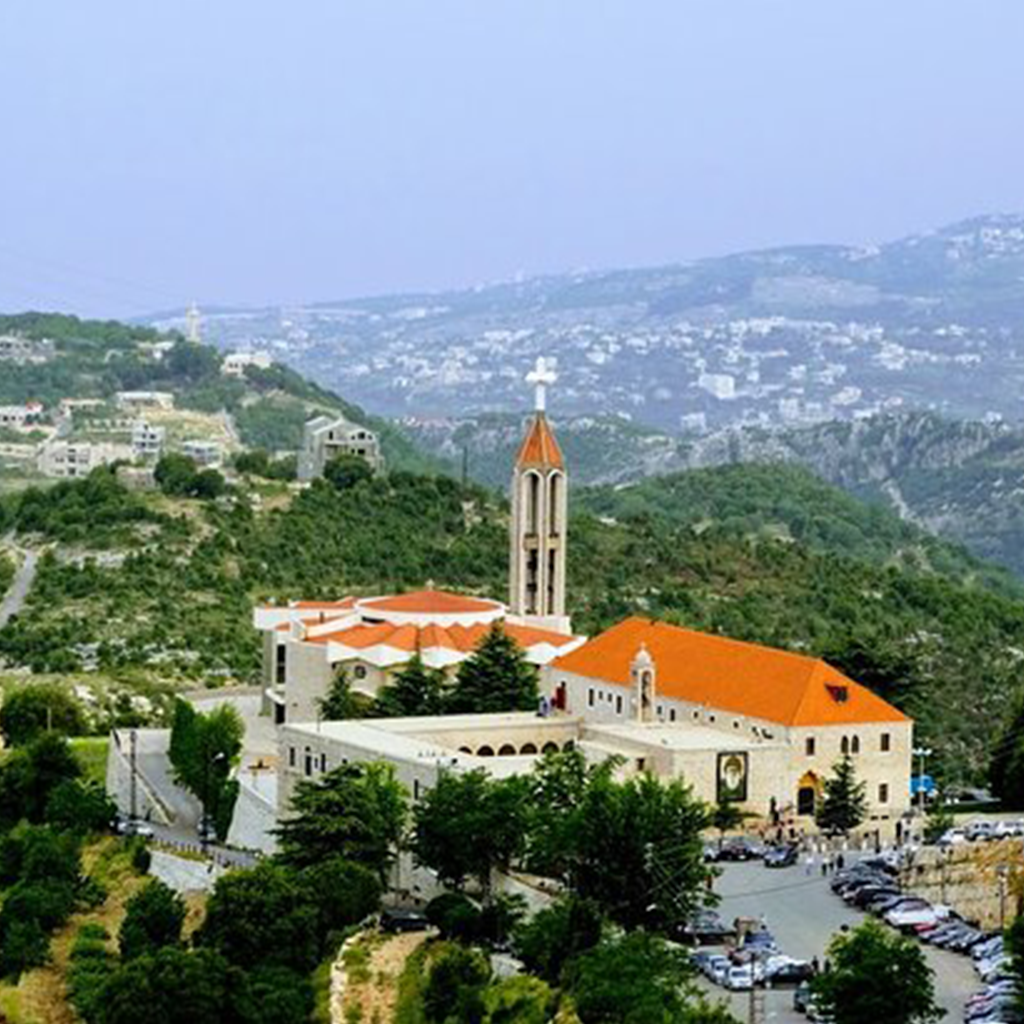 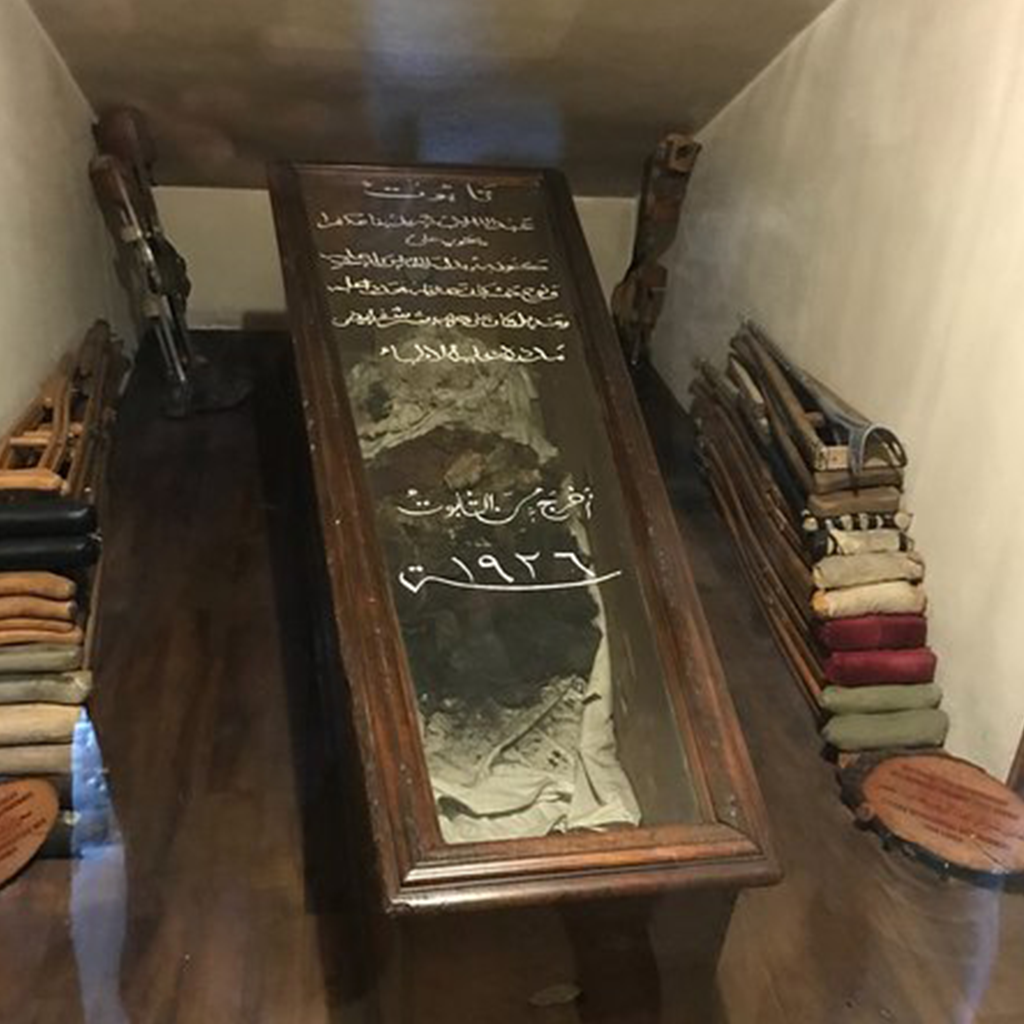 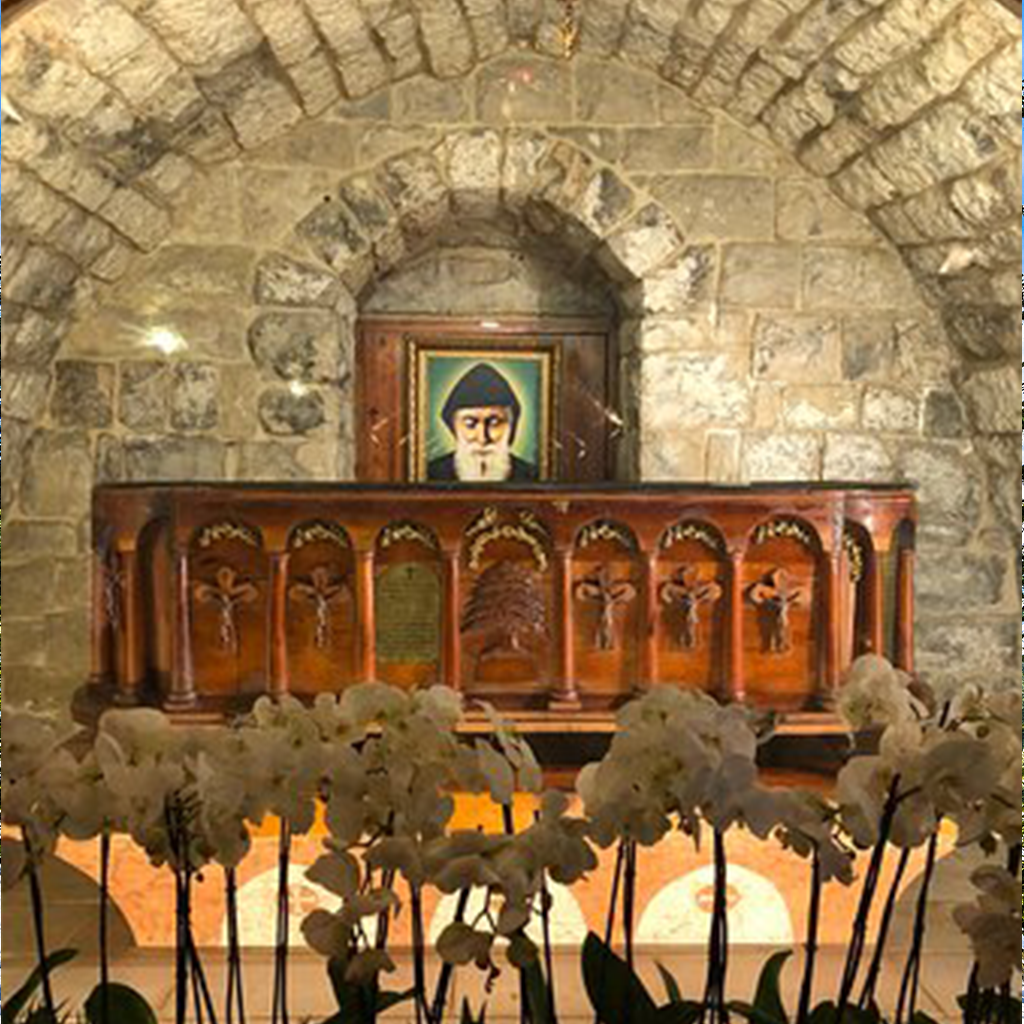 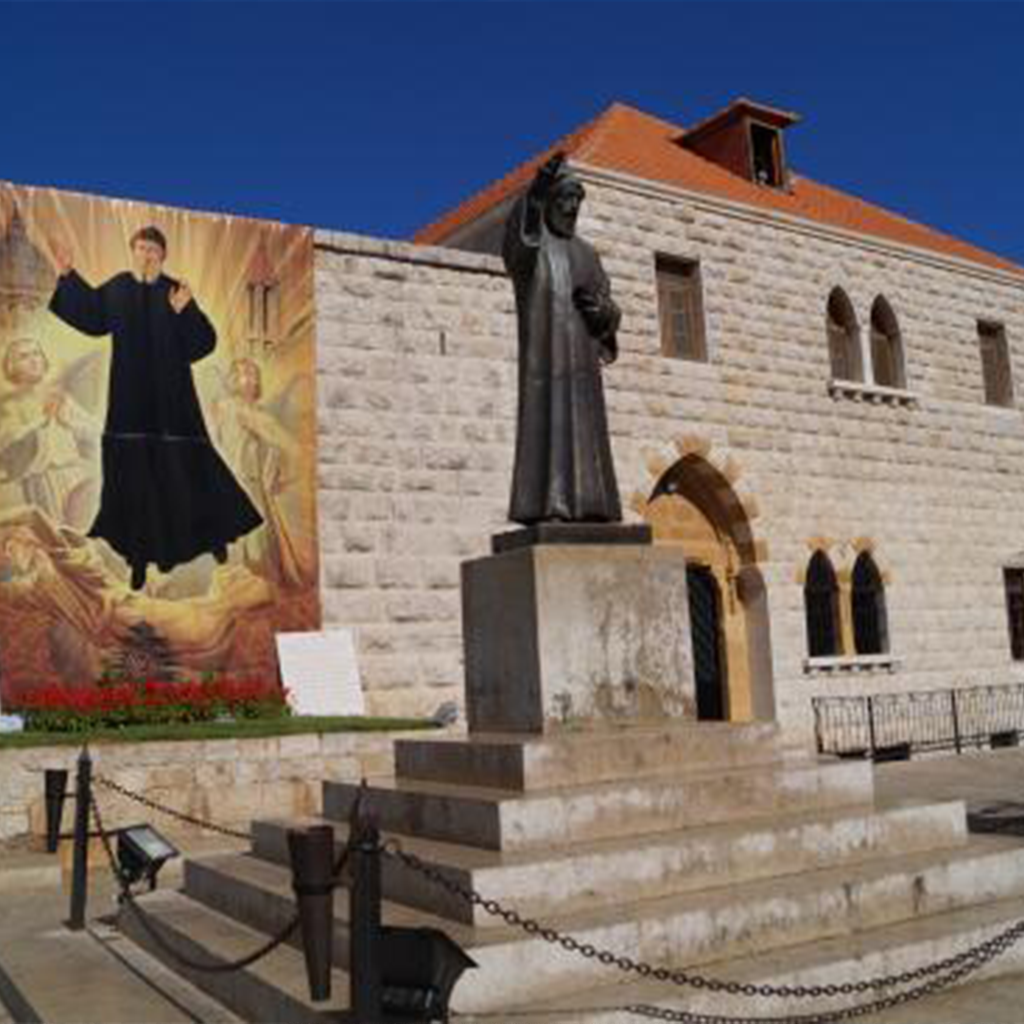 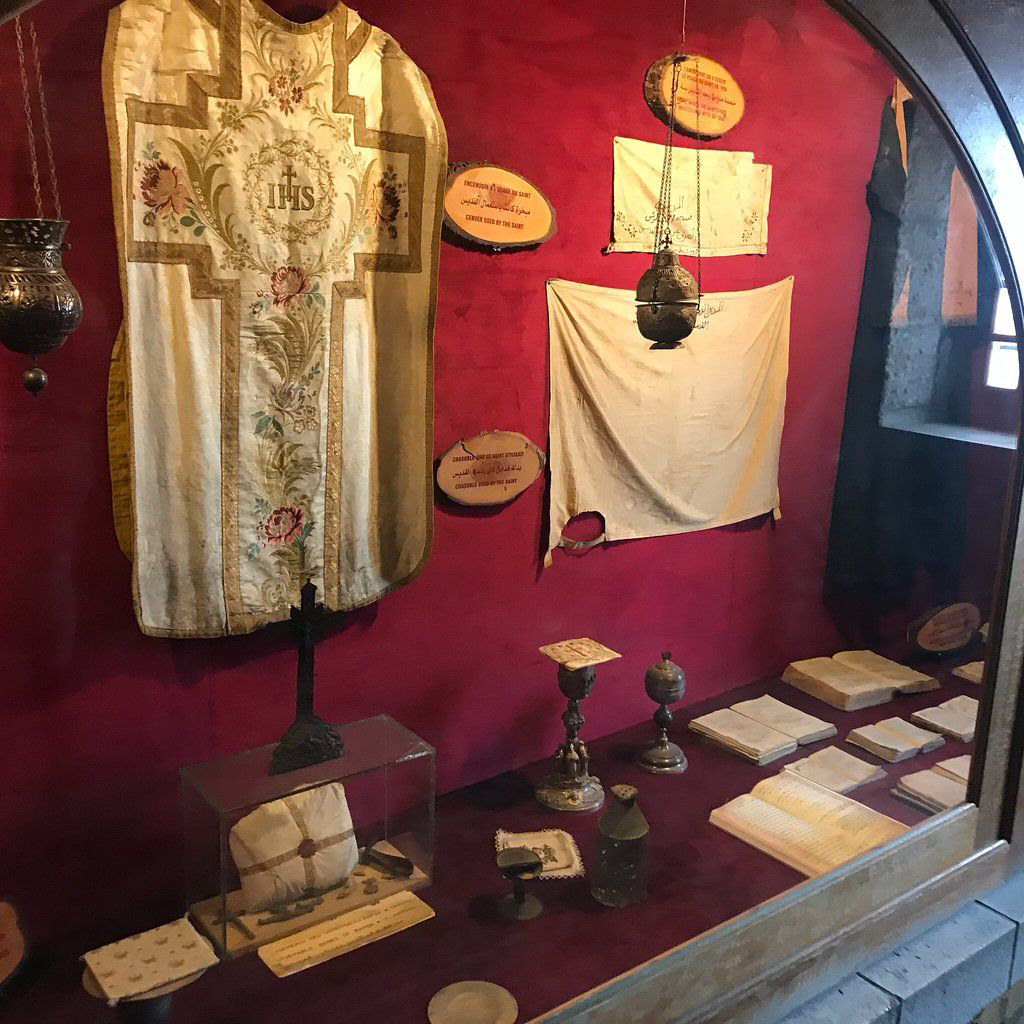