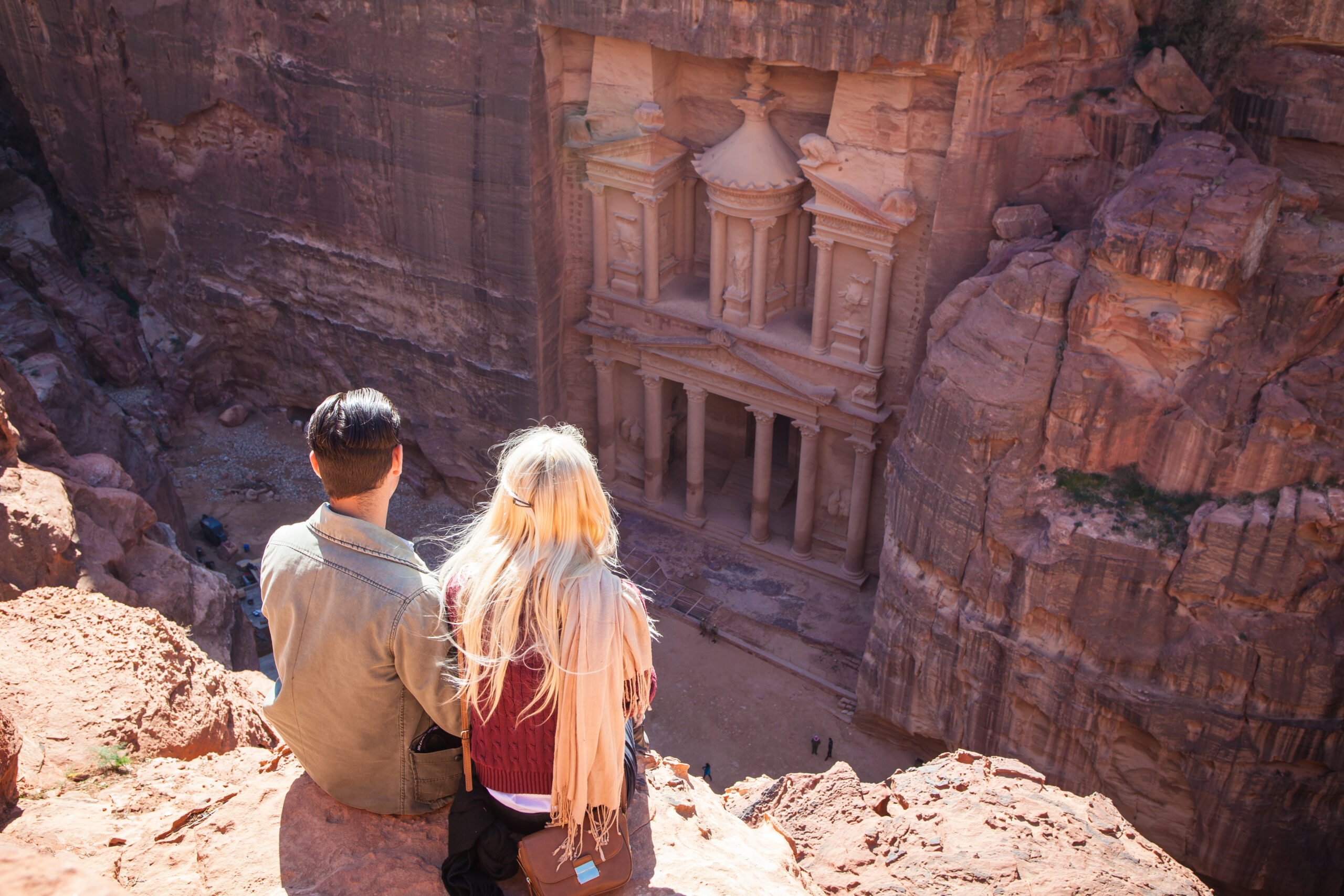 The Hashemite Kingdom of Jordan” is the actual name of the country. It is blessed with a rich historical past and many natural wonders which makes one want to plan Jordan tours again and again. A Holiday in Jordan is unlike the rest where one can travel through arid canyons and gorges, or ride camels on sand dune and then decide to finish their Jordan tours with a relaxing time floating on the salty waters of the Dead Sea. 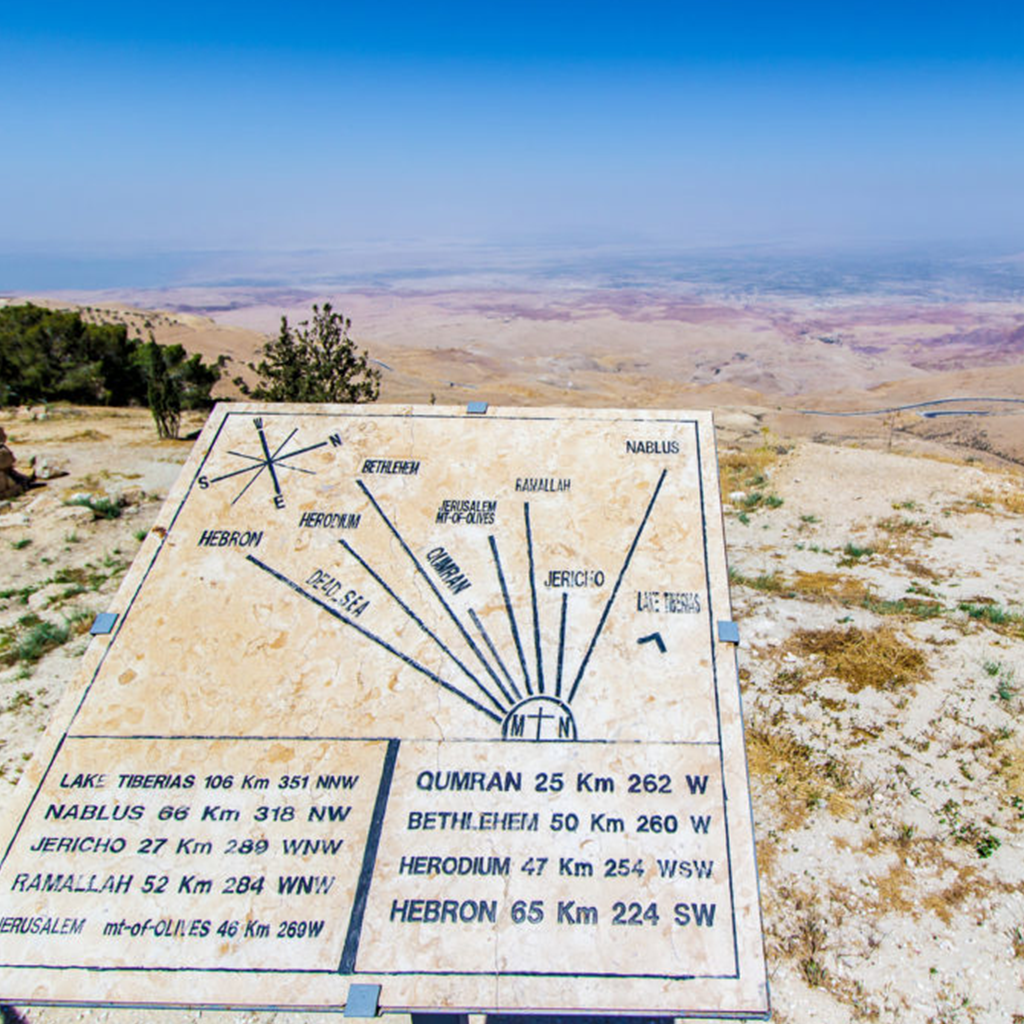 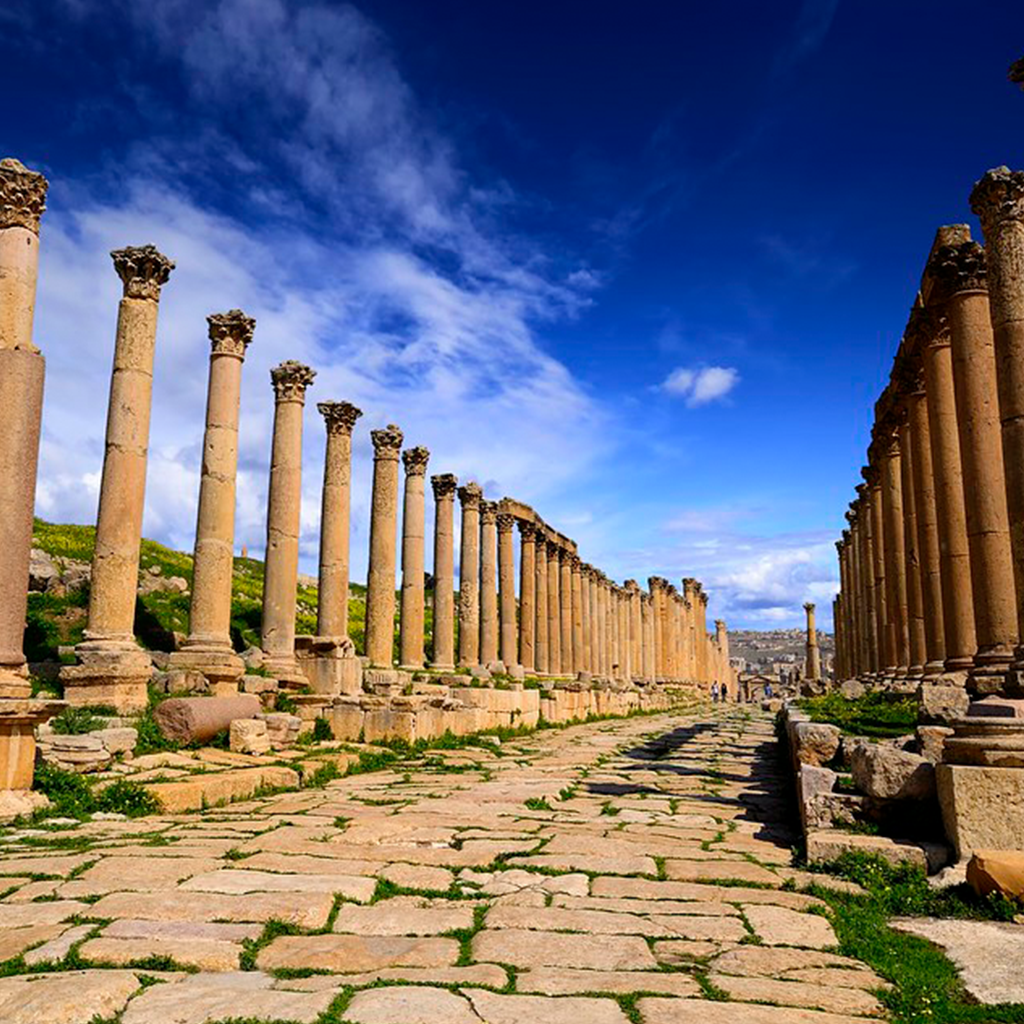 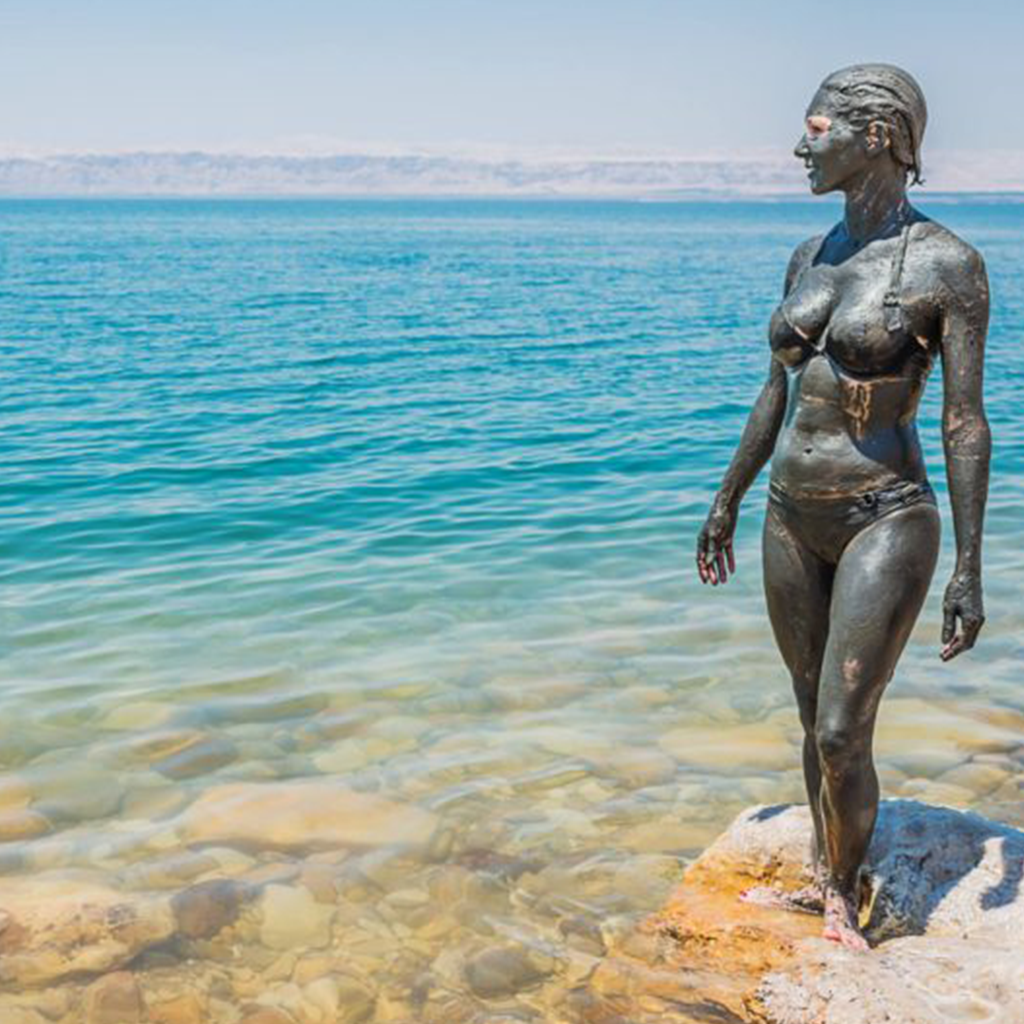 Upon arrival at Amman International Airport, reception and transfer to the Dead Sea.

Arrival at the Dead Sea for dinner & overnight.

After breakfast, we will visit Jerash, considered one of the best preserved Roman culture sites in the world, outside Italy. Lunch at a local restaurant and return to the Dead Sea.

After breakfast, we will visit the Jordan Desert Castles. Built by the Arabs between the 7th and 11th centuries in the desert located in the eastern region of Amman. Some are still well preserved and are fine examples of Islamic art and architecture. Dubbed castles because of their stature, the desert complexes actually served a variety of purposes, serving as a caravan, agricultural and commercial center, pavilion, and outpost to assist distant rulers in establishing ties with local Bedouins. Among the buildings is Amra, one of the best preserved moments, it is designated a UNESCO World Heritage Site.

Inside, the walls and ceilings are covered by expressive frescoes and two of their rooms feature floor mosaics. We will continue towards Amman for lunch at a local restaurant. Then we will meet Amman, the capital of Jordan since 1921.

At the end of the tour, return to the Dead Sea.

After breakfast, at a scheduled time, transfer to Petra.

On the way, we will visit Mount Nebo, where they say Moses would have seen the Promised Land and where they attribute the place of his death and Madaba, where we will visit St. George& Orthodox Church and its famous Byzantine mosaics.

Lunch at a local restaurant.

Arrival in Petra and accommodation at the hotel.

Remainder of the day off.

After breakfast visit to Petra, ancient Nabatea city excavated in the Pink Rock, which enters through the canyon leading to the treasure: the Roman theater, royal tombs, etc. The relatively soft mountain rock facilitated the development of Nabatean carving. With this material, the Nabataeans developed a construction technique, working directly on the rock without removing it from its place of origin. In order to evaluate the construction capacity of the Nabataeans, we observed that after the beginning of a work there was no possibility of change. Therefore, all measurements, details and cuts should be precisely elaborated. In addition, there is a symbolic and religious language engraved in these sculptures, as all monuments and buildings in the city are loaded with symbolism. The architectural style of the Nabataeans, of Greco-Roman and Eastern influence, reveals their active and cosmopolitan nature.

These people believed that Petra was under the protection of the god dhû Sharâ (Dusares, in Greek). In Petra - known as the Pink City, capital of the Kingdom of the Nabataos from the 3rd century BC to the 2nd century AD - hike the 1km long canyon where at the end we will discover the impressive Al Khazneh, a stone-carved treasure. considered the largest monument in Petra. We will visit Rua das Colunas, the Colorful and Royal Tombs, the El Deir Monastery.

Return to the hotel.

After lunch we will head to Amman.

Arrival in Amman and accommodation at the hotel

At the appropriate time, transfer to Amman airport for your departure flight. 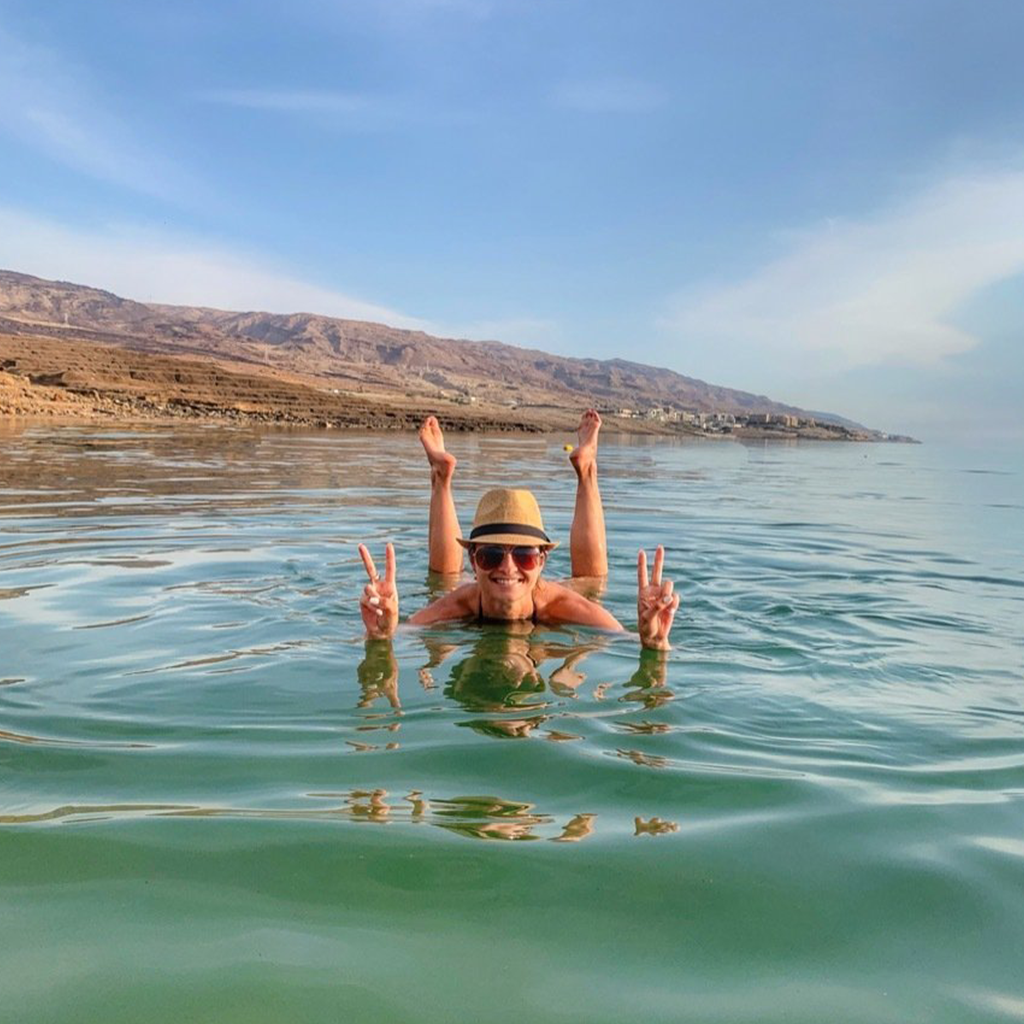 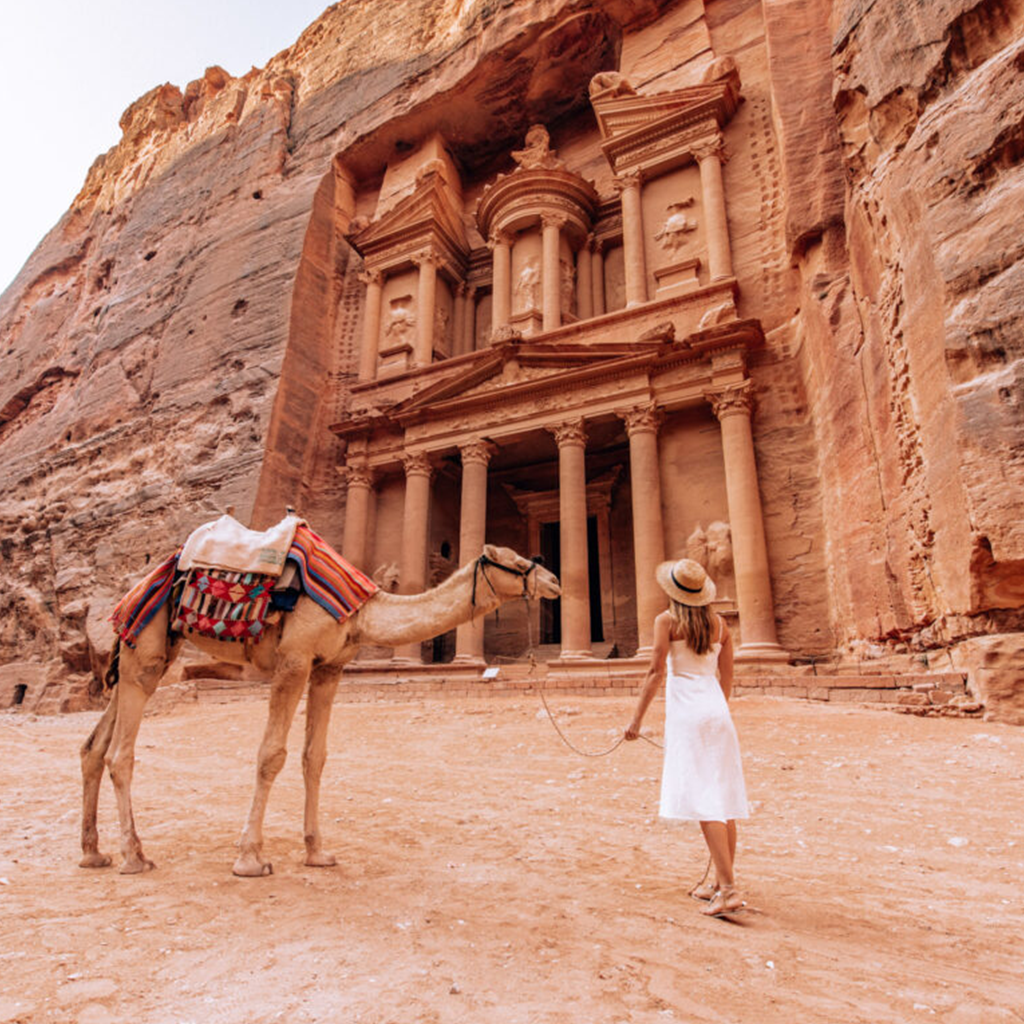 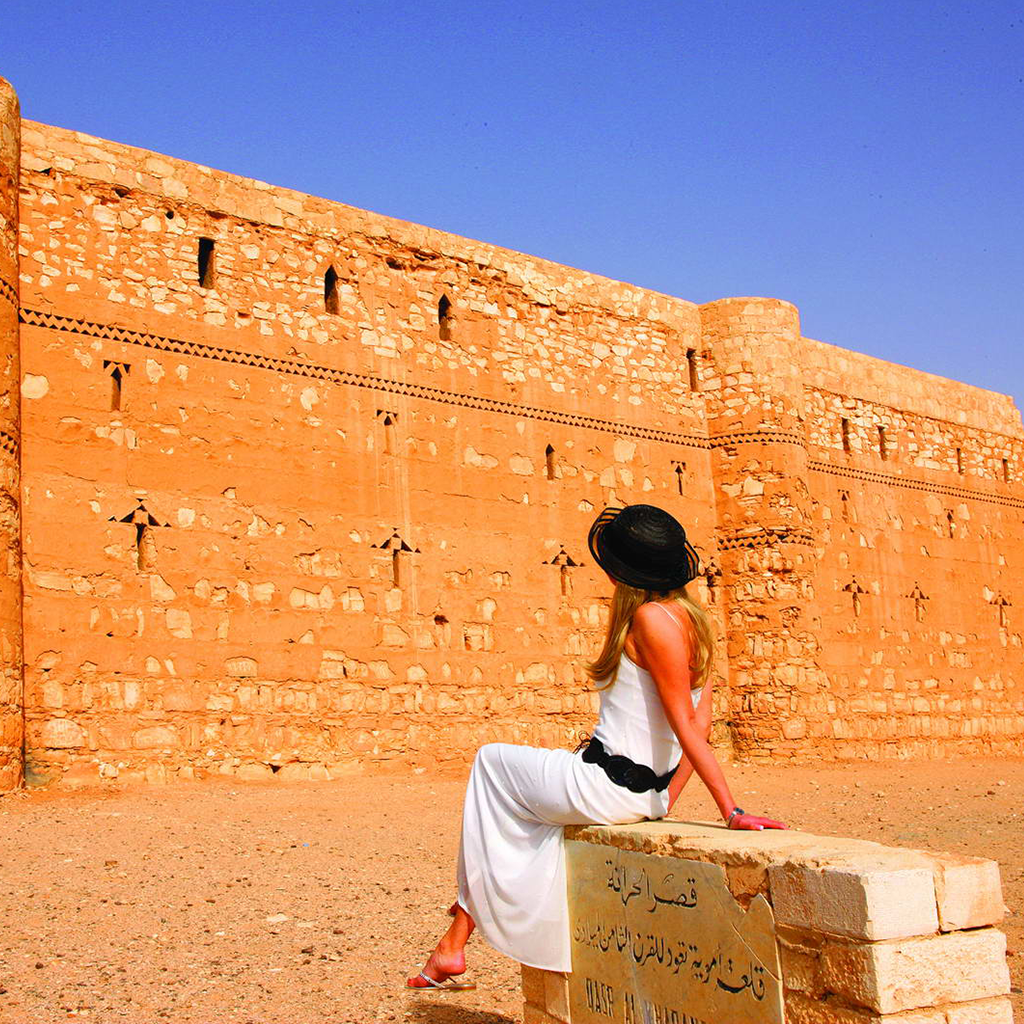 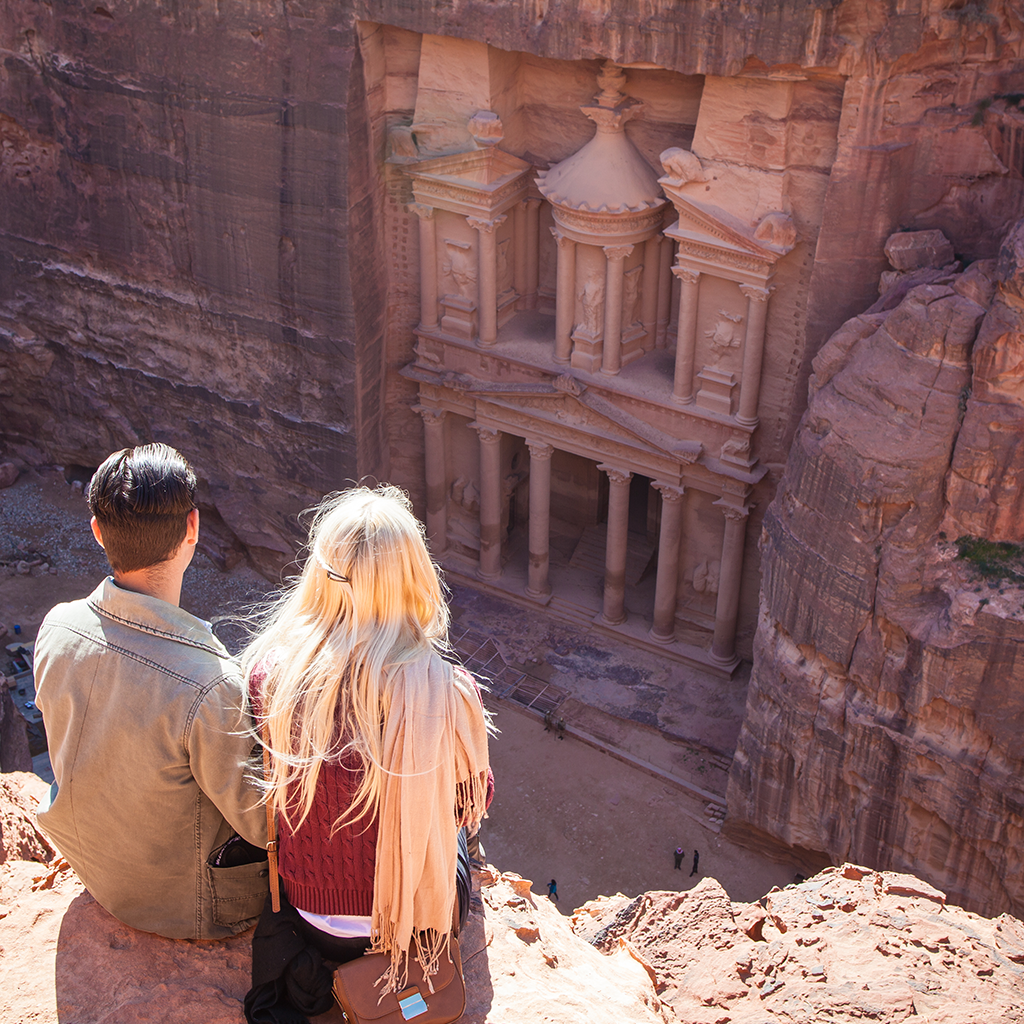 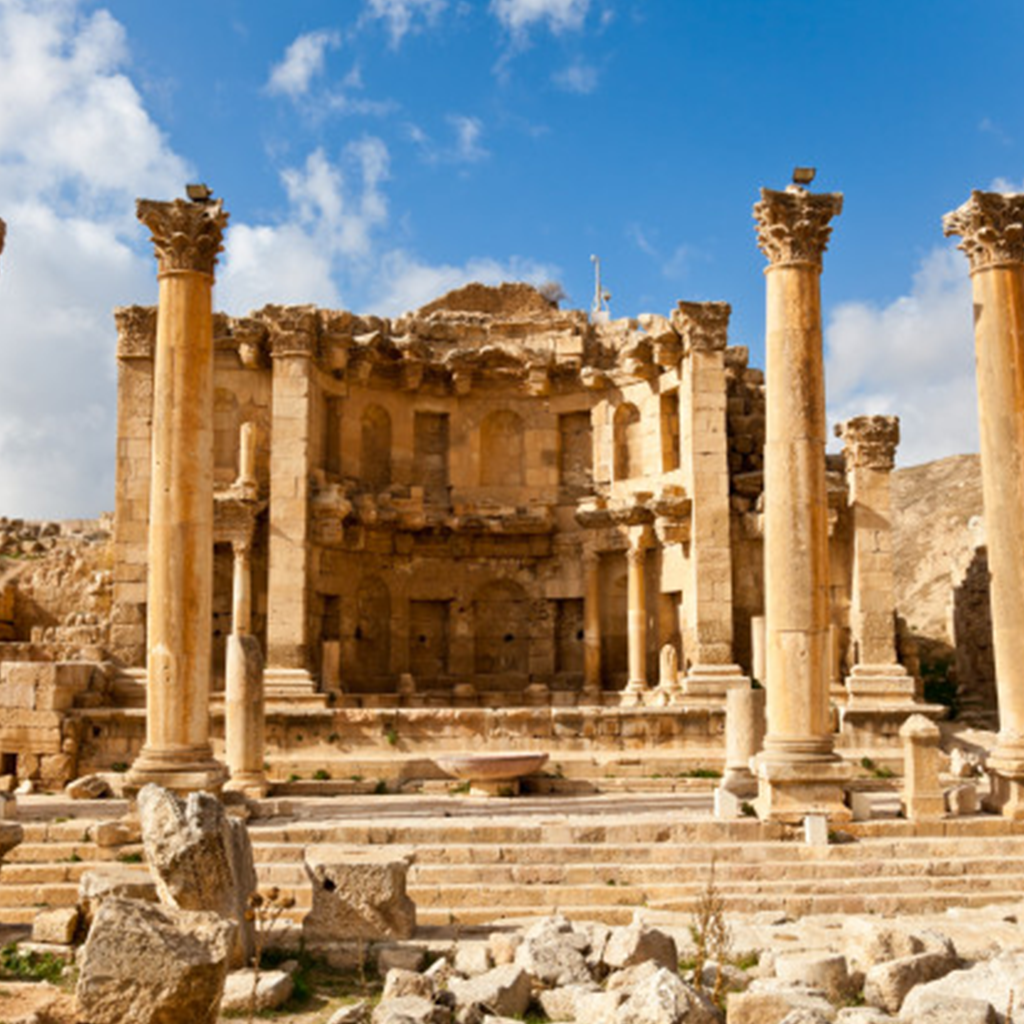 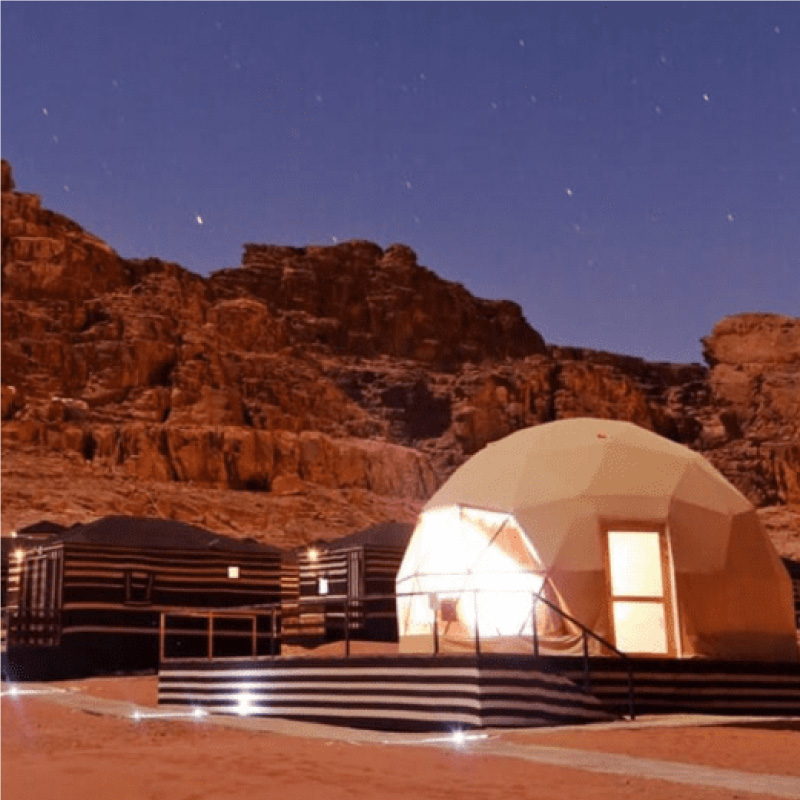