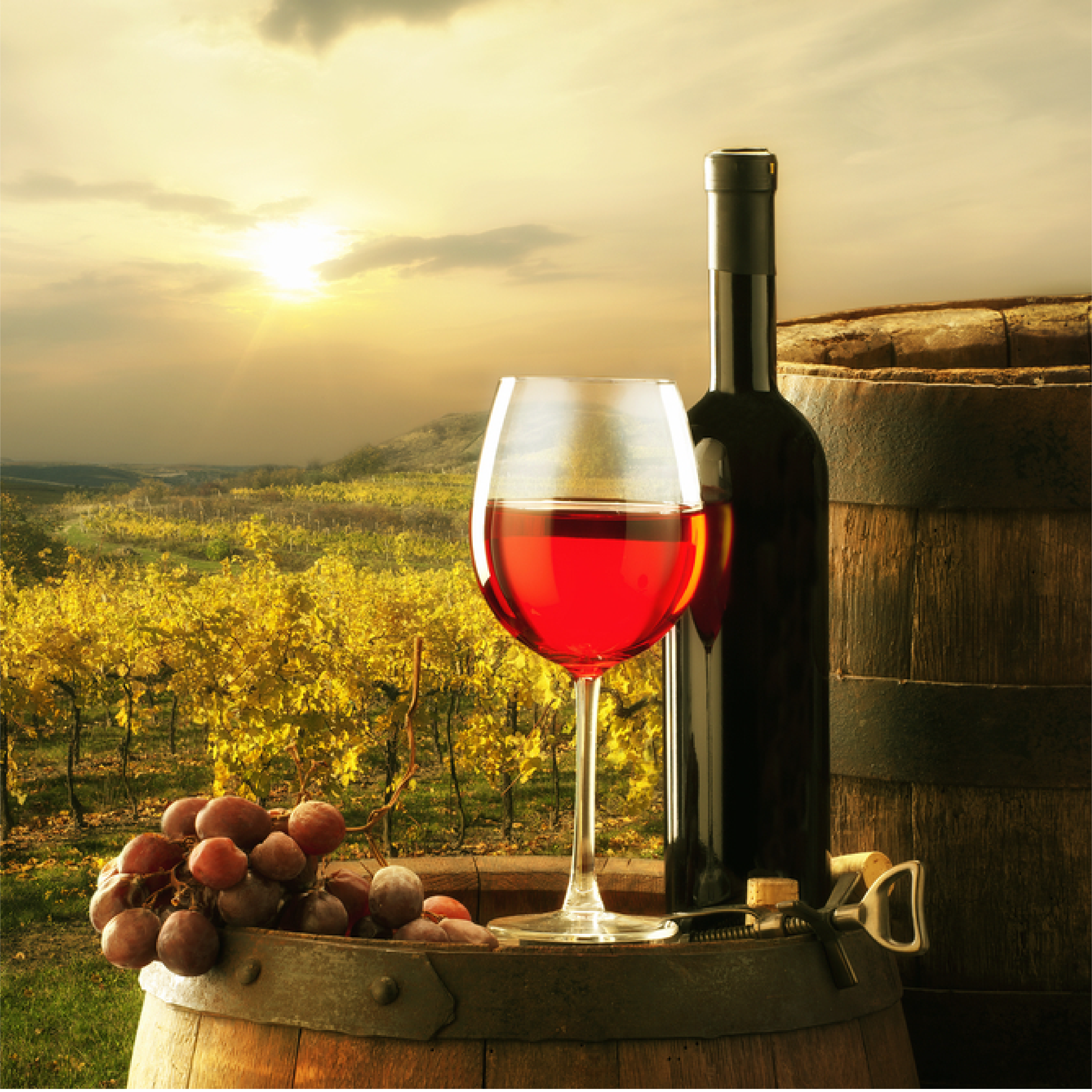 A Wine full of Heritage

Lebanon is one of the countries where wine cultivation started. Excavations in the city of Byblos shows that the vines already existed there for 5,000 years. The Phoenicians, a people dedicated to commerce and whose hegemony lasted from 1200 to 330 BC, were surely the first to introduce the first vines used to make wine.

The center of viticulture today is located near Baalbek, a city that flourished especially during the Roman Empire and where it was built in the 2nd century AD. C. The temple to Bacchus, a fact that demonstrates the importance of wine and viticulture at that time. Also during the Middle Ages the wines of Lebanon were exceptionally appreciated and not only in the interior of the country; if not in all Europe the wines of Tire or Sidon were drunk. 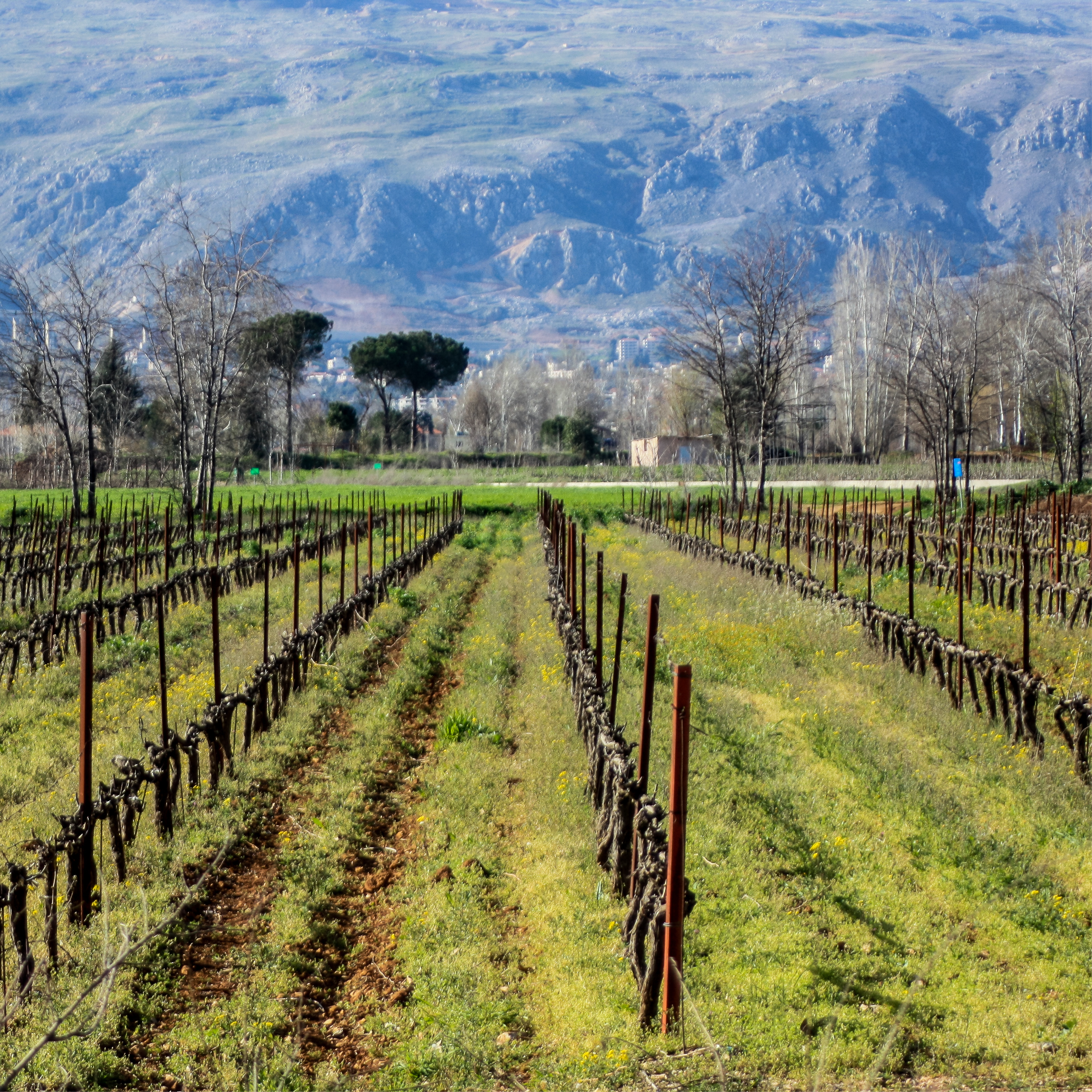 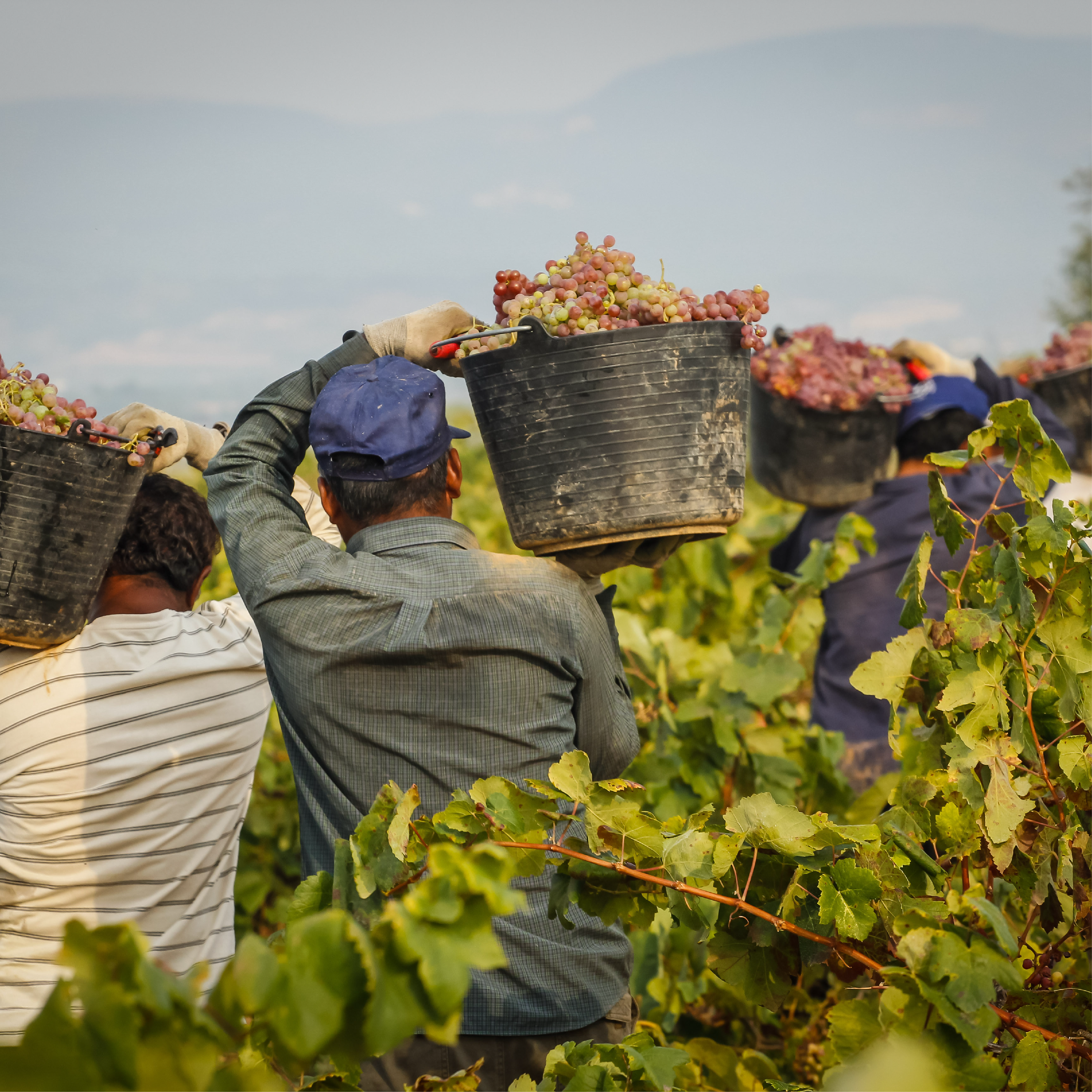 Pick up from the hotel to Ghazir to Chateau Musar which was established in 1930 by Gaston Hochar, and is still since then a family owned business. The vineyards are located in the Bekaa valley. Chateau Musar is characterized by its complex full-bodied, mature red wines and by their white wines which carry great finesse made from local grape varieties. Continue discover one of the most impressive and interesting natural sites and listed among the Seven Wonders of the World Jeita Grotto, an enormous cavern festooned with every shape and size of stalactite and stalagmite. Return back to Beirut City. The tour starts by visiting the City Center ‘Solidere” to discover its center which contains sites and monuments
spanning 5,000 years and layers of civilizations from the Canaanite to the Ottoman, including the Phoenician, Persian, Hellenistic, Roman, Byzantine, Umayyad, Abbasid, Crusader and Mamluk periods.
Underscored in the urban design and conveyed to the public through lively educational experiences, their importance has made Beirut a historic city destination

Pick up from the hotel to Batroun, situated about 55 kilometers north of Beirut, the charming coastal town of Batroun was a flourishing city and port in Phoenician times (3000 - 64 BC). The ancient Phoenician wall still stands guard over the city against the Mediterranean Sea. Batroun is famous for its summer season attractions — water sports, beach clubs and nightlife — but interestingly enough, the town retains much of its older splendor, with narrow, winding alleys making up its inner neighborhoods
of dense housing, incorporated into the walls of its Crusader castle. Continue to IXSIR Winery, with vineyards spread from Batroun to Jezzine and in the Beqaa valley, IXSIR produces red, white and rosé since 2010. The winery is located in the charming Seigniorial House, a 17th-century bastion of regional heritage situated in the village of Bezbina, seven kilometers southeast of Batroun. Jean-Marc Quarin awarded it best grade for a Lebanese wine at Bordeaux’s La Semaine des Primeurs 09. Then a visit to Atibaia boutique winery surrounded by fertile vineyards. The winery makes its home inside a
17th century rustic house with lush surroundings and produces a delicate and intense deep red wine.

Early departure to Baalbeck, on the way you will notice the magnificent Bekaa plain. Once in Baalbeck, you will see the most colossal monuments ever to be found from the Romans period, the Temple of Jupiter with its sumptuous columns, the richly decorated Temple of Bacchus and the original pentagonal Temple of Venus. Then continue the tour to Ksara winery for some delightful Lebanese wine tasting.
Then visit Domaine des Tourelles the oldest commercial winery in Lebanon starting business back to 1868. The prestigious Property is classified among the finest boutique wineries of the Middle-East, described in the Financial Times as &quot;the most seductive winery&quot; in Lebanon.

Drive south of Beirut to Deir El Qamar, the former capital of Mount Lebanon which still retains in its pretty town square several palaces and the famous Marie Baz Museum, Notre Dame church and Fakhreddine mosque dating from the 17th and 18th centuries. Proceed to Beiteddine to visit the magnificent Palace of Emir Bechir known for its masterpiece of the oriental architecture, which became nowadays the summer residence of the President of the Republic of Lebanon Continue to the Bekaa Valley, to Kefraya Winery. Surrounded by over three hundred hectares of vineyards, Chateau Kefraya stately home is nestled between the beautiful and luscious cypress and cedar trees on a site that ranges
from 900 to 1100 meters on clay-chalk soil. The vineyards have been yielding flawless wines, making their first appearance in the Lebanese market in 1979. Since then, Chateau Kefraya has established itself as a key winemaker in Lebanon and abroad, becoming available nationwide in Lebanon and exported to 35 countries worldwide. Although 70% of Chateau Kefraya&#39;s wines are red, the estate has been
producing white, rosé, sweet wines and Arak for many years now. 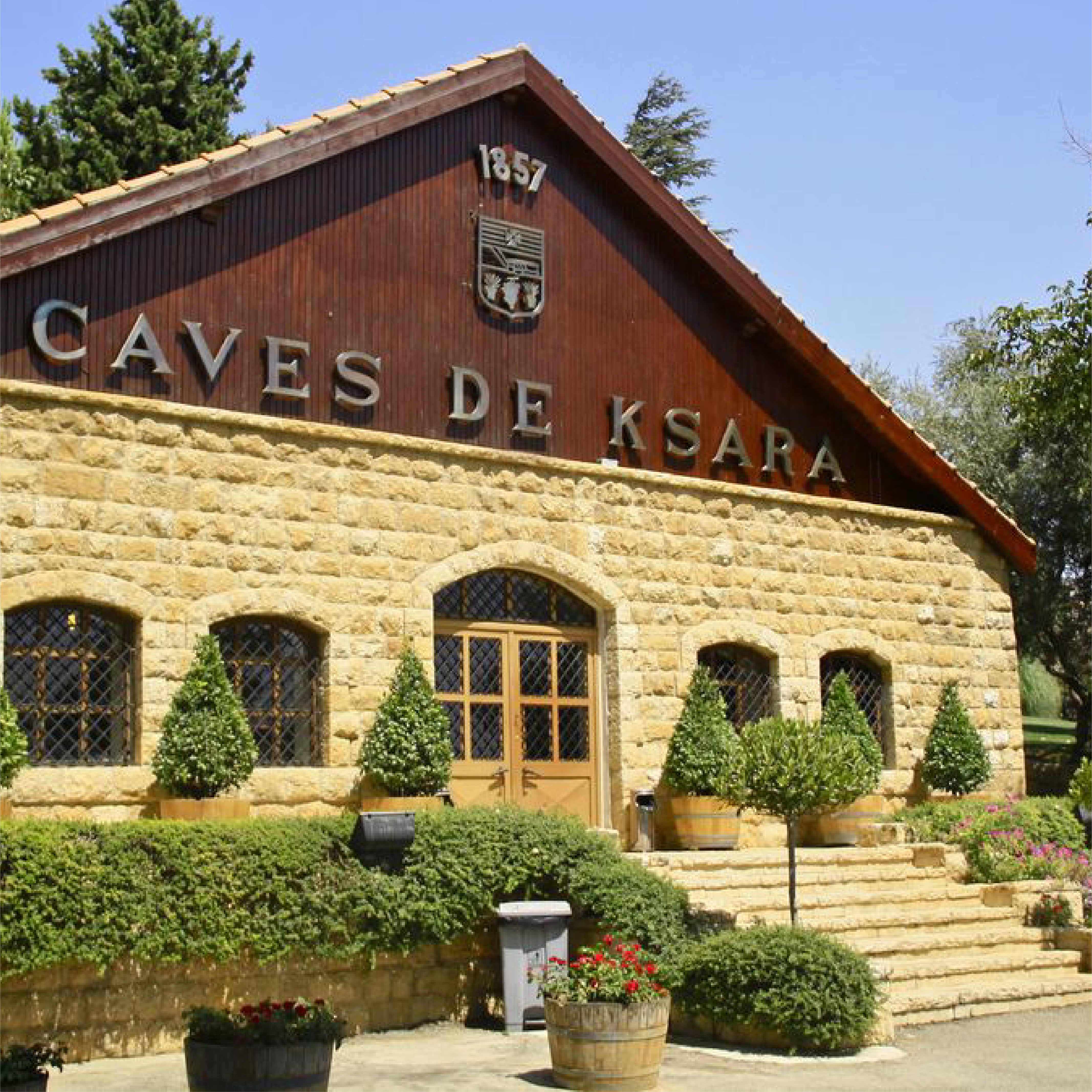 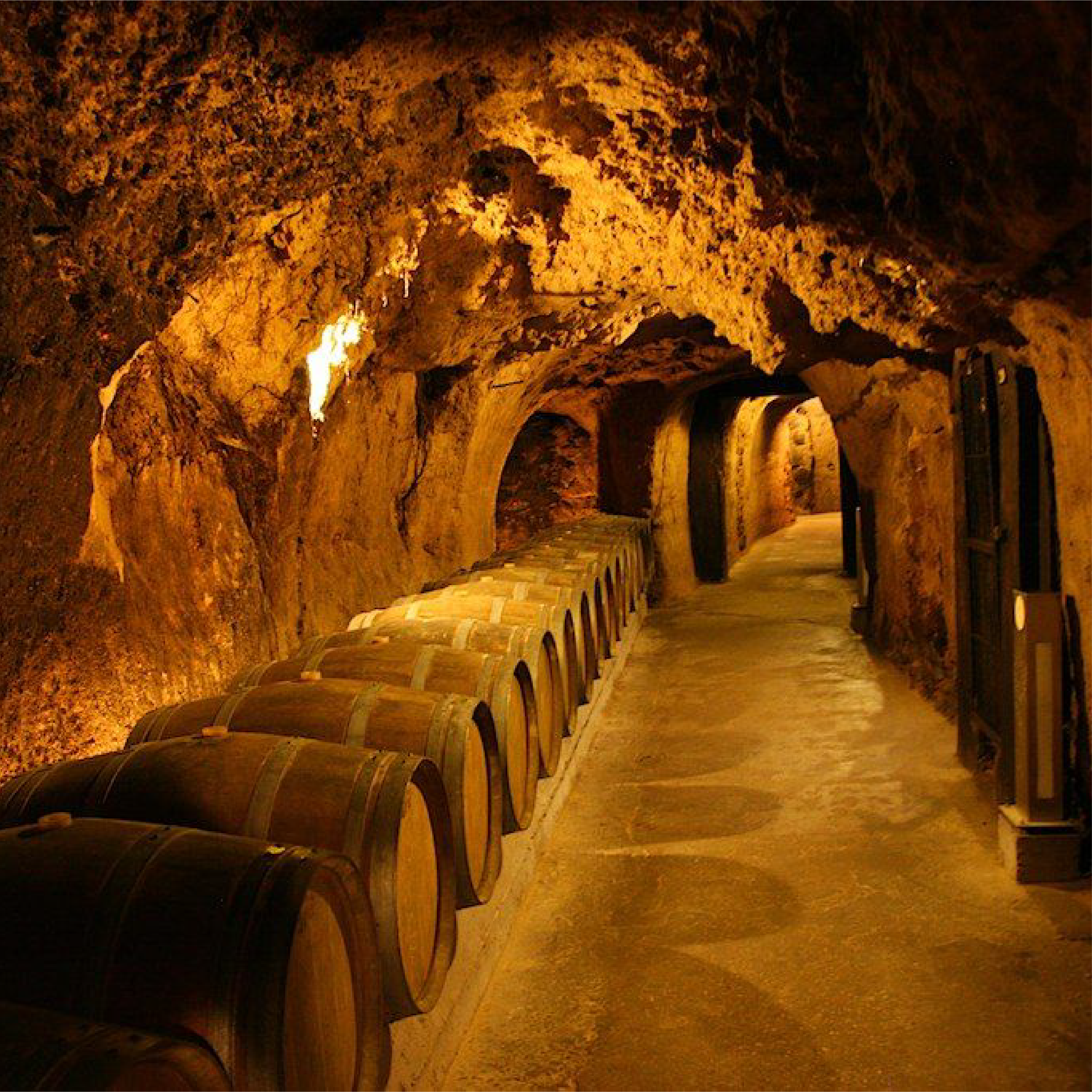