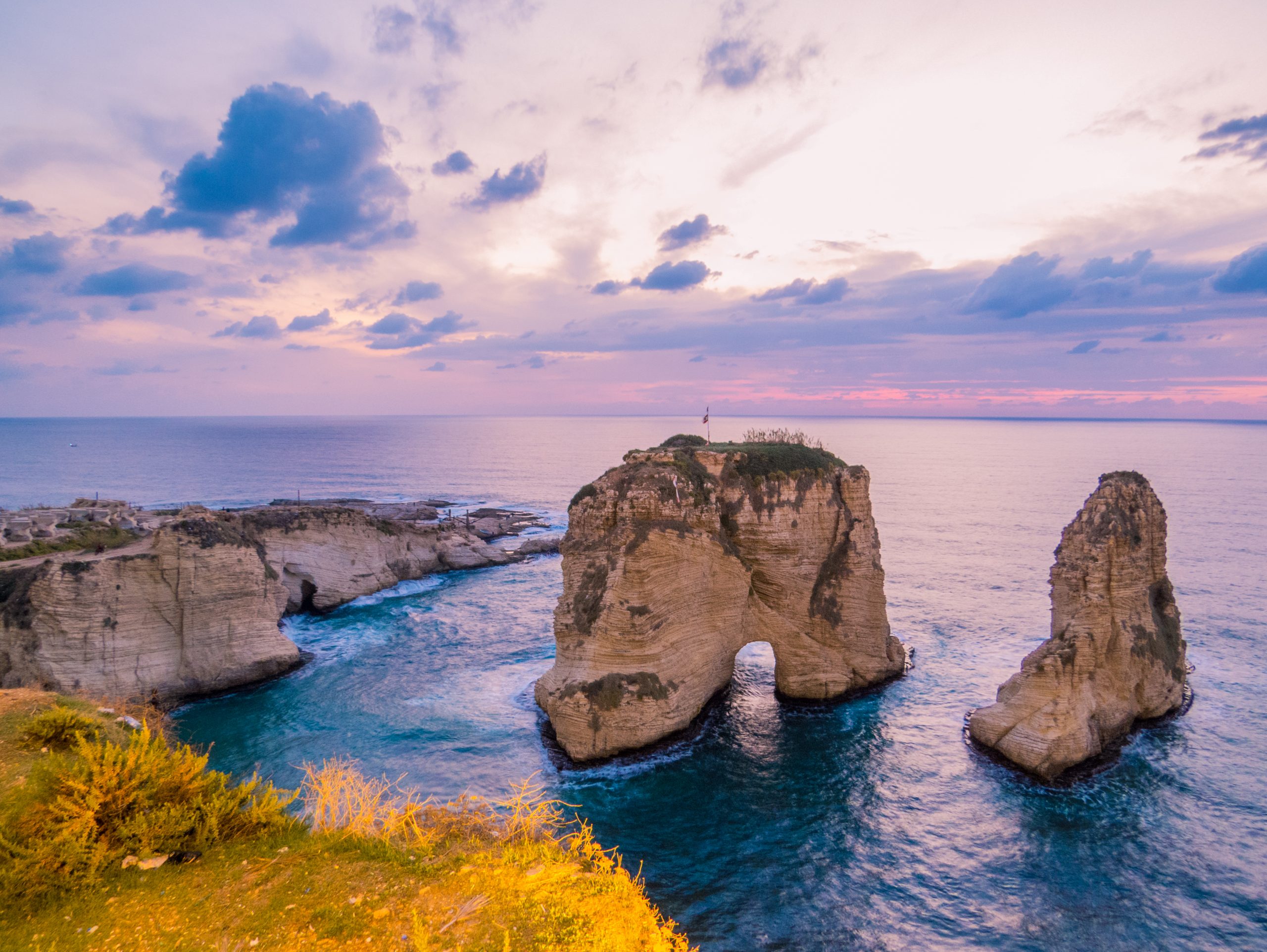 Drive along Beirut City seashore to the picturesque Pigeons rock; Continue to visit the National museum which was built in 1937, the Beirut National Museum houses antiquities and treasures from all over Lebanon, dating from prehistoric times through the Ottoman period. The museum exhibits 1300 artifacts from its collection of approximately 100,000 objects. It displays follow a chronological circuit beginning in Prehistory and ending in the Ottoman era. After the museum, continue the visit to Beirut City Center ‘Solidere” to discover Beirut city center which contains sites and monuments spanning 5,000 years and layers of civilizations from the Canaanite to the Ottoman, including the Phoenician, Persian, Hellenistic, Roman, Byzantine, Umayyad, Abbasid, Crusader and Mamluk periods. Underscored in the urban design and conveyed to the public through lively educational experiences, their importance has made Beirut a historic city destination. 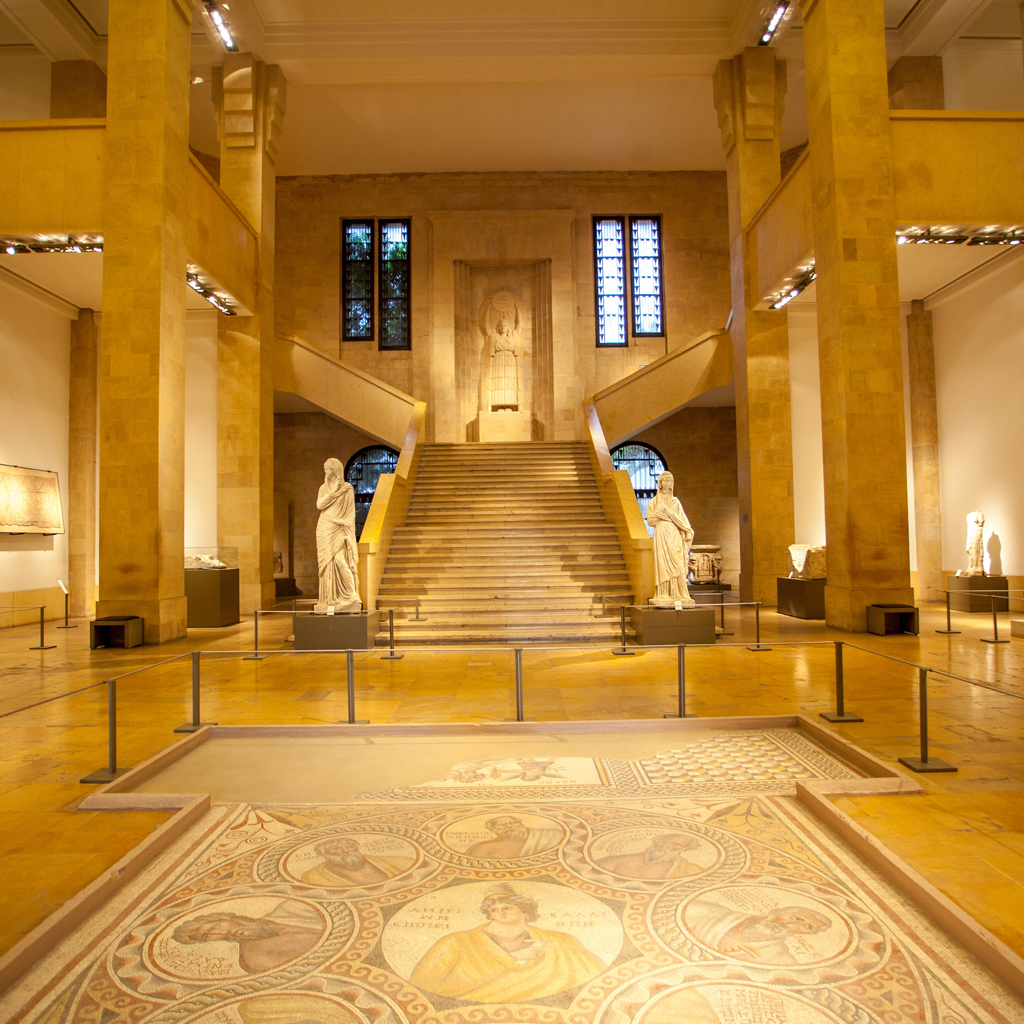 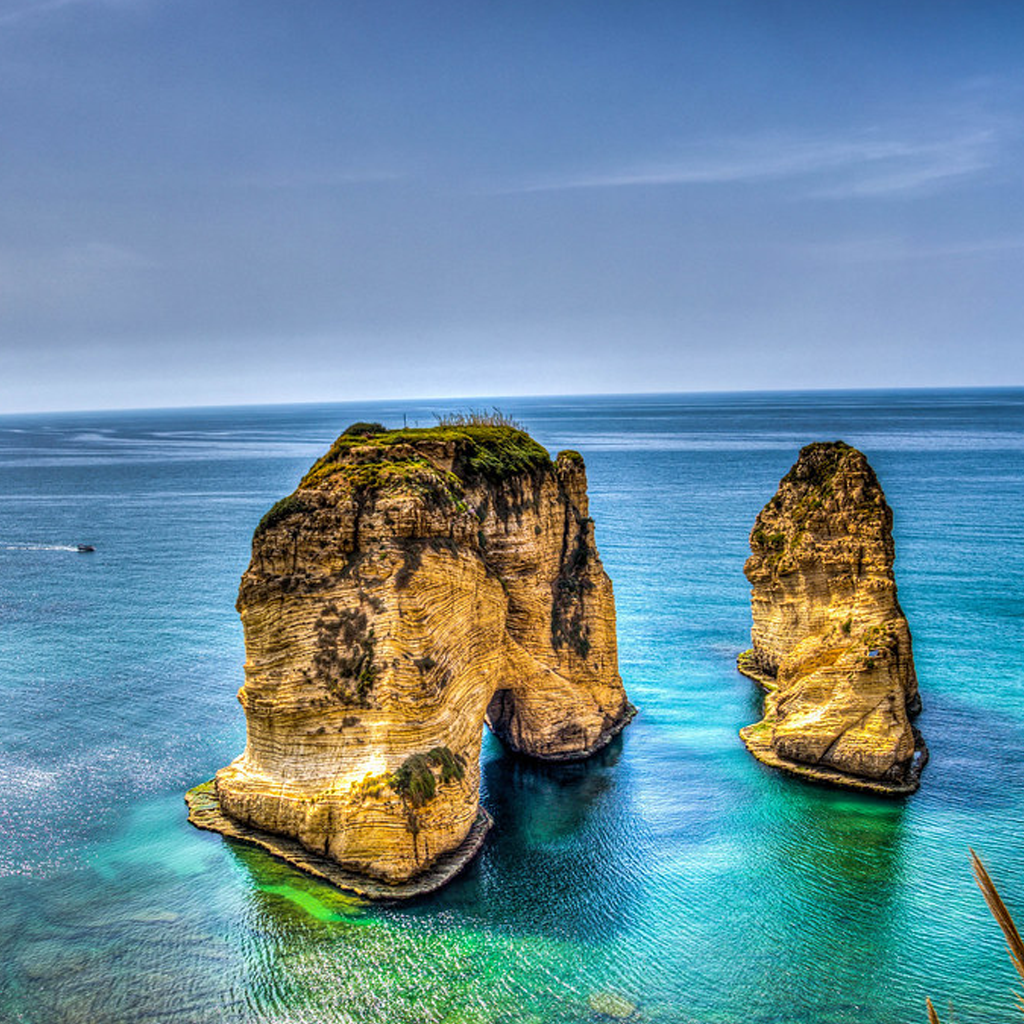 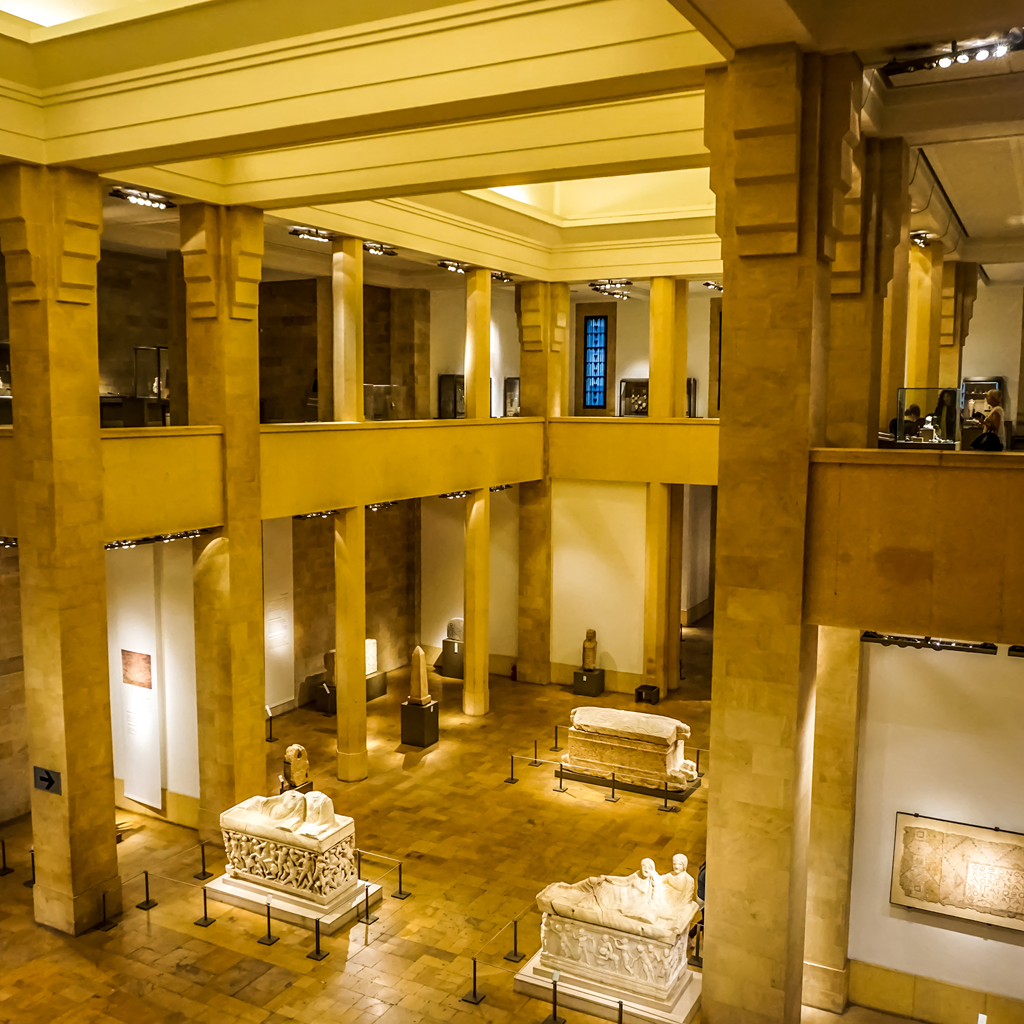