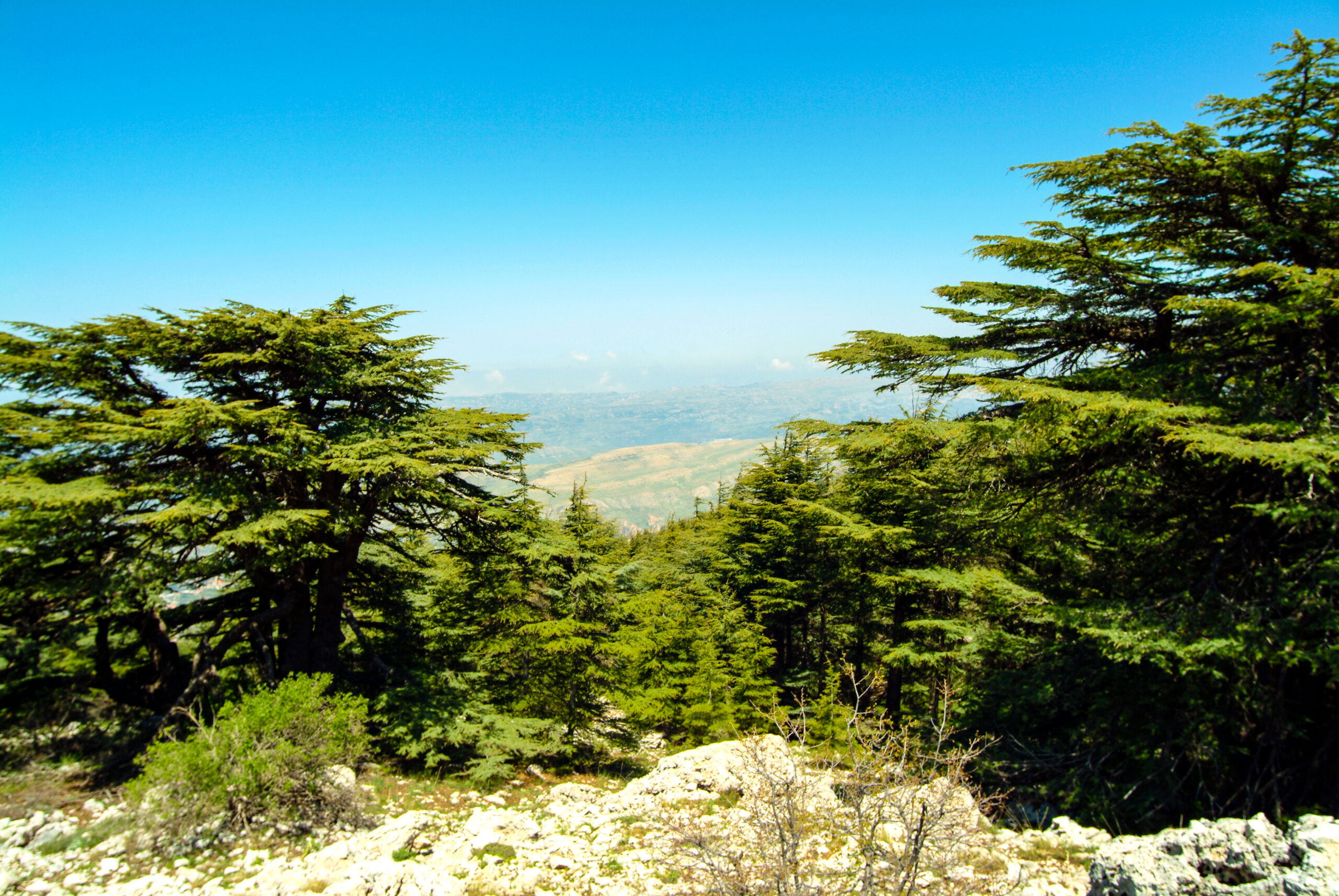 Drive south of Beirut to the Chouf area, the heartland of the Lebanese Druze community. Arrival to Al-Shouf Cedar Reserve- Barouk Forest, The largest of Lebanon nature reserves, Al-Shouf Cedar Nature Reserve stretches from Dahr Al-Baidar in the north to Niha Mountain in the south. Blanketed with oak forests on its northeastern slopes and juniper and oak forests on its southeastern slopes the reserves most famous attractions are its three magnificent cedar forests of Maasser Al-Shouf, Barouk and Ain Zhalta – Bmohary. These Cedar forests account for a quarter of the remaining cedar forest in Lebanon, and some tress are estimated to be 2,000 years old. The size of the reserve makes it a good location for the conservation of medium size mammals such as the wolf and the Lebanese jungle cat, as well as various species of mountain and plants. A Short Hike The Al-Shouf Cedar Nature Reserve is a popular destination for hiking and trekking, with trails matching all levels of fitness.

Return Back to Beiteddine Palace complex, Lebanon’s best example of early 19th century Lebanese architecture, was built over a thirty-year period by Emir Bechir Chehab II, who ruled Mount Lebanon for more than half a century. Then visit Deir el Qamar (meaning “Monastery of the Moon“) is a village consisting of stone houses with red-tiled roofs.  During the 16th to 18th centuries, Deir el Qamar was the residence of the governors of Lebanon. It is also notable for its 15th century Fakhreddine Mosque, Fakhreddine II Palace as well as other historical palaces and administrative buildings. During its peak, the city was the center of Arab literary tradition. Deir el Qamar was also the first village in Lebanon to have a municipality in 1864, and it is the birth place of many well known personalities, Lebanese presidents, artists, writers, and highly acclaimed figures in all fields. 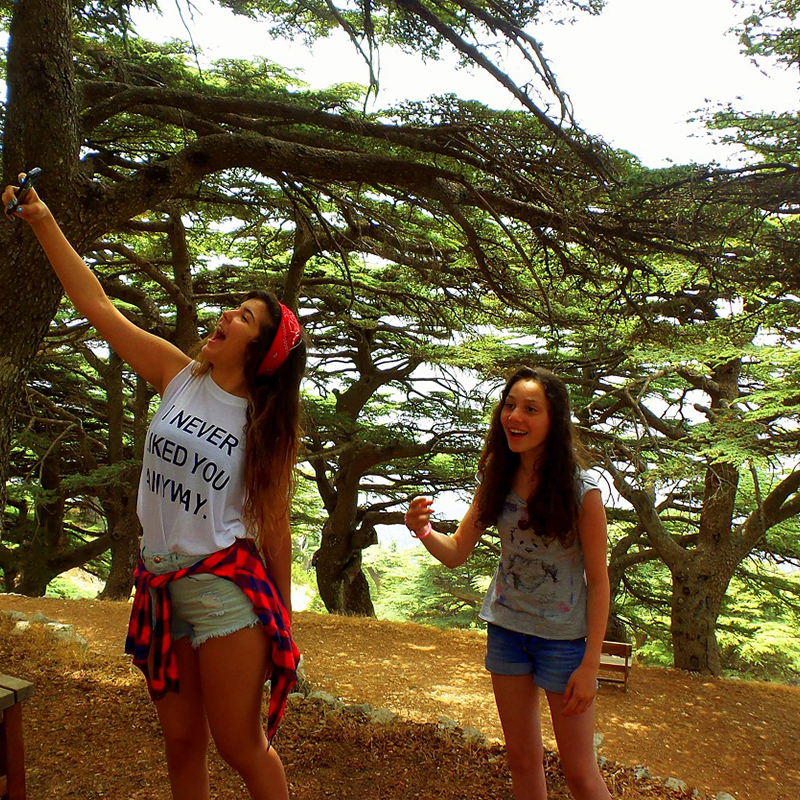 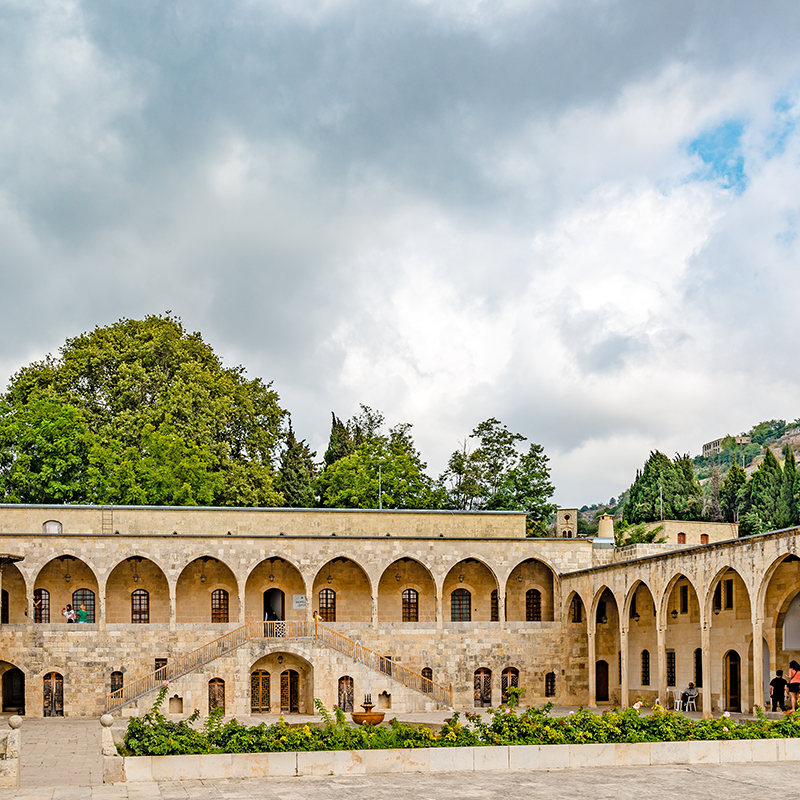 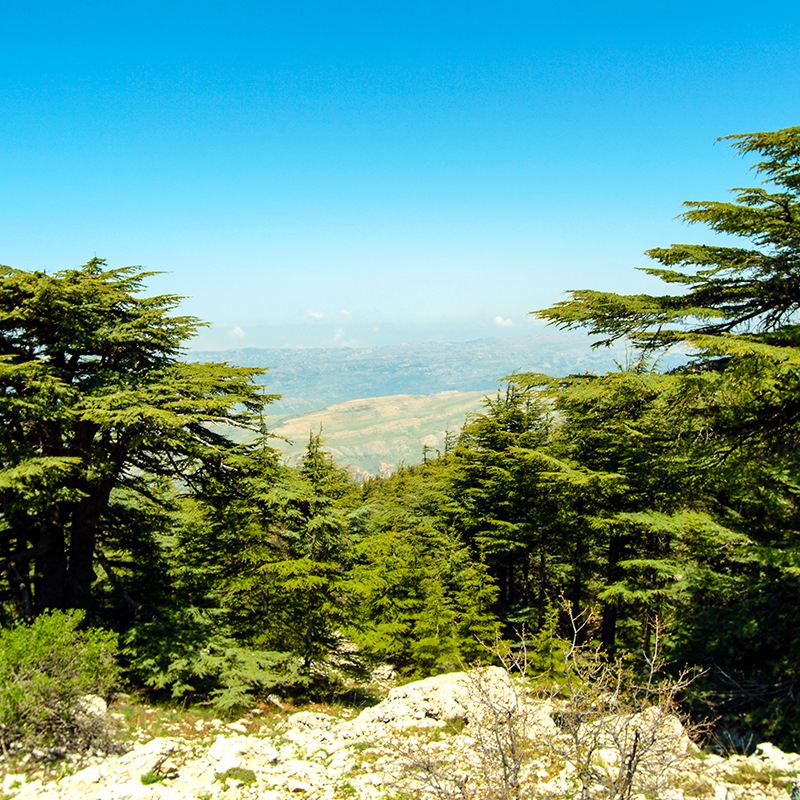