The tour starts with the visit of the Cedars, written more than 4,000 years ago, parts of the oldest surviving story in the world, the Epic of Gilgamesh, take place in the world-renowned Cedars of God. The Cedars of God is one of the last vestiges of the extensive forests of the Cedars of Lebanon that once thrived across Mount Lebanon in ancient times. UNESCO declared the forest a World Heritage Site in 1998, and today it is rigidly protected. While old growth has been largely decimated across Mount Lebanon, young cedars remain a dominant species in the region. A stop at Gibran Khalil Gibran museum. As one of the best-selling poets in history, Gibran Khalil Gibran hardly needs an introduction. He died in New York in 1931. Founded in 1935, the Gibran Museum showcases 440 original paintings and drawings by Gibran. He is buried there, and his tomb can be visited. Continue to Quadisha valley, one of the most important early Christian monastic settlements in the world. Its monasteries, many of which are of a great age, stand in dramatic positions in a rugged landscape. The largest monastery in the Qadisha Valley, Deir Mar Antonios Qozhaya is believed to have been inhabited since the medieval period (early-11th and mid-12th centuries A.D.). 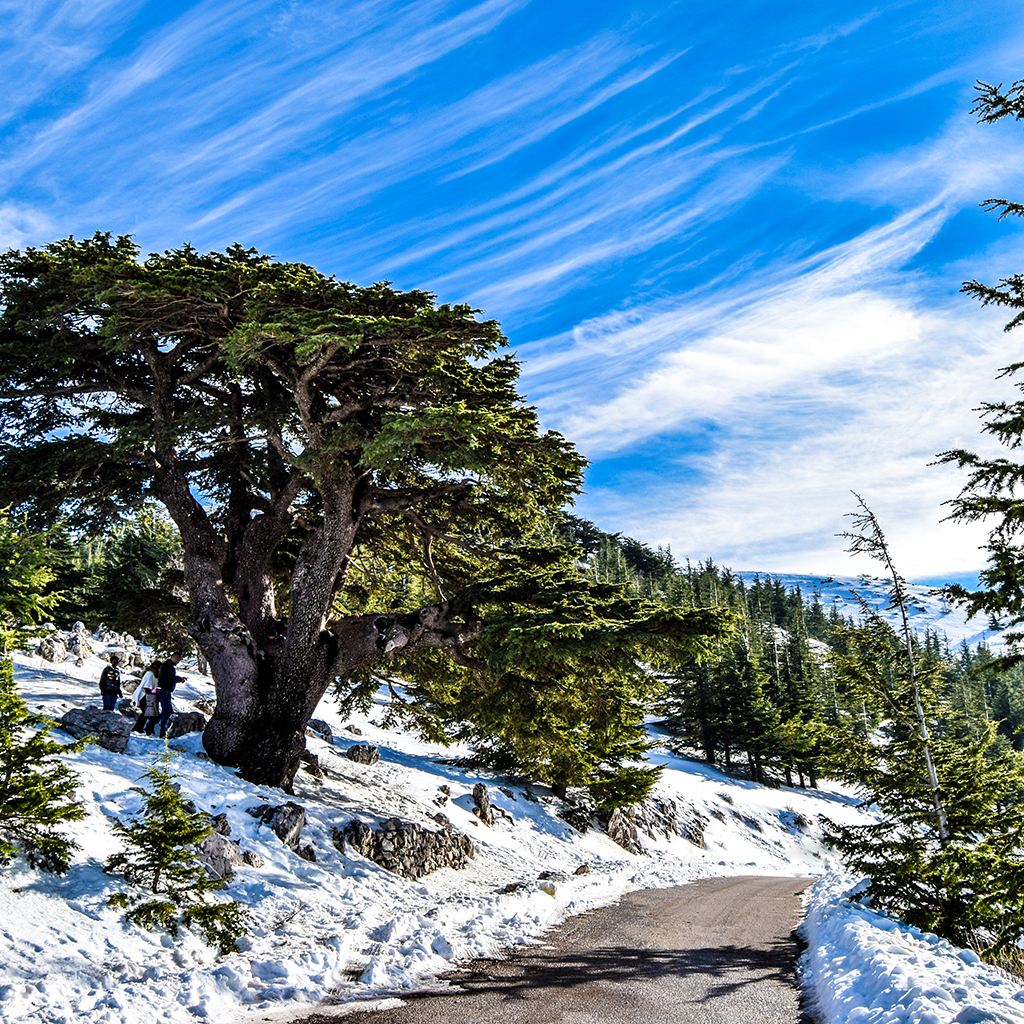 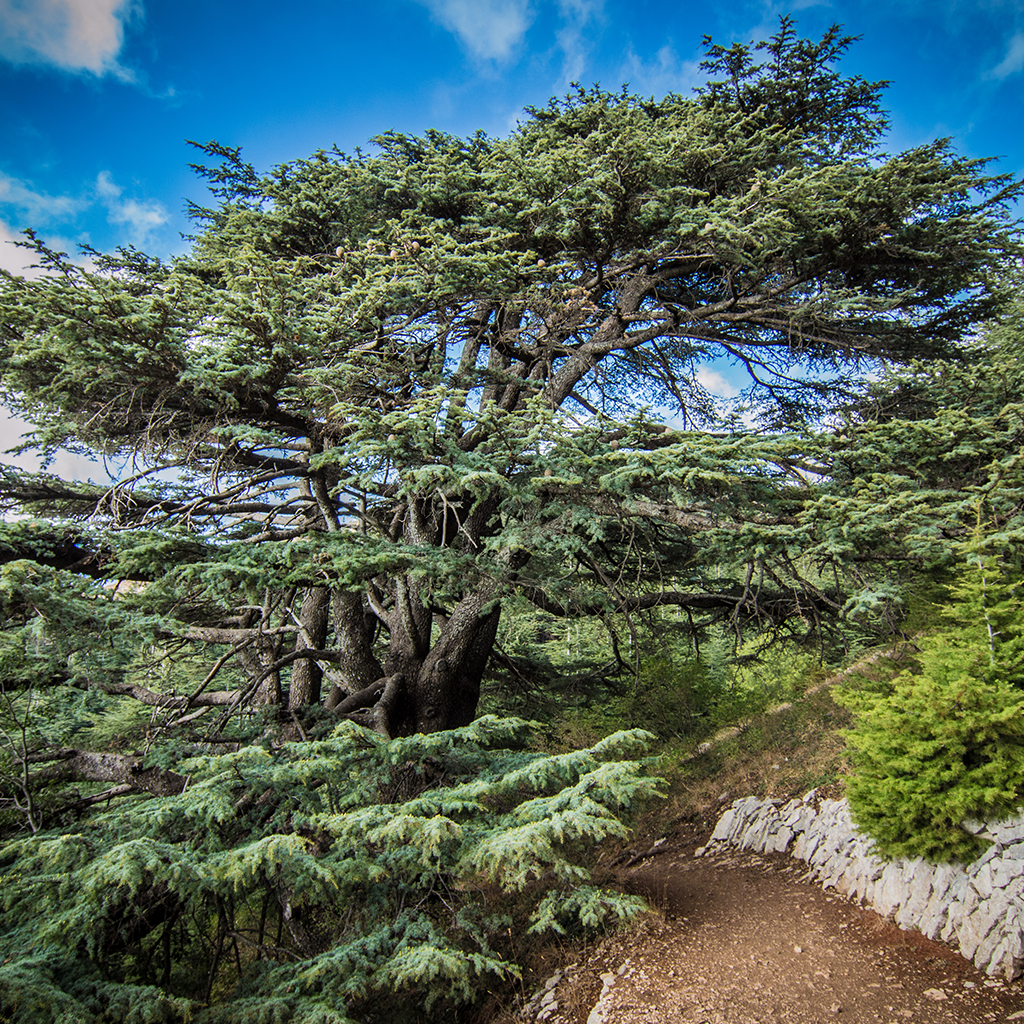 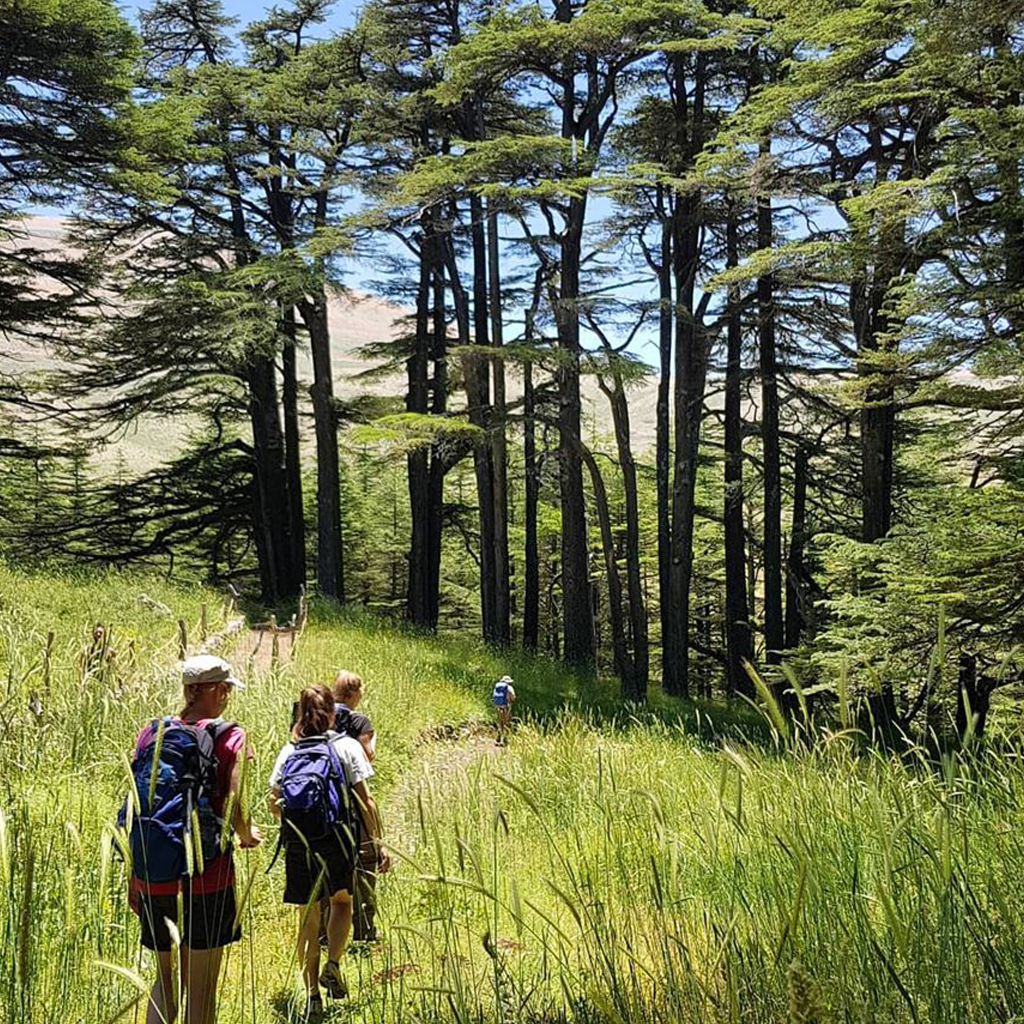 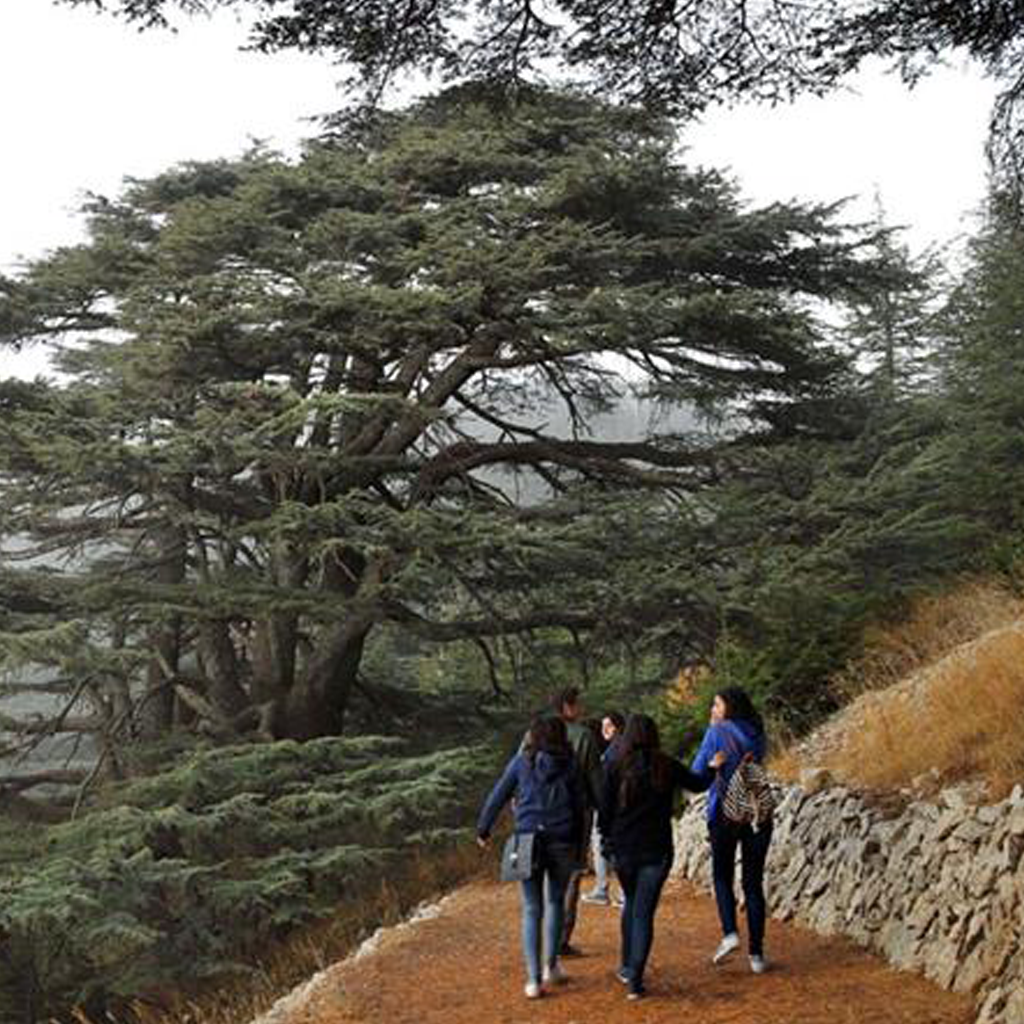 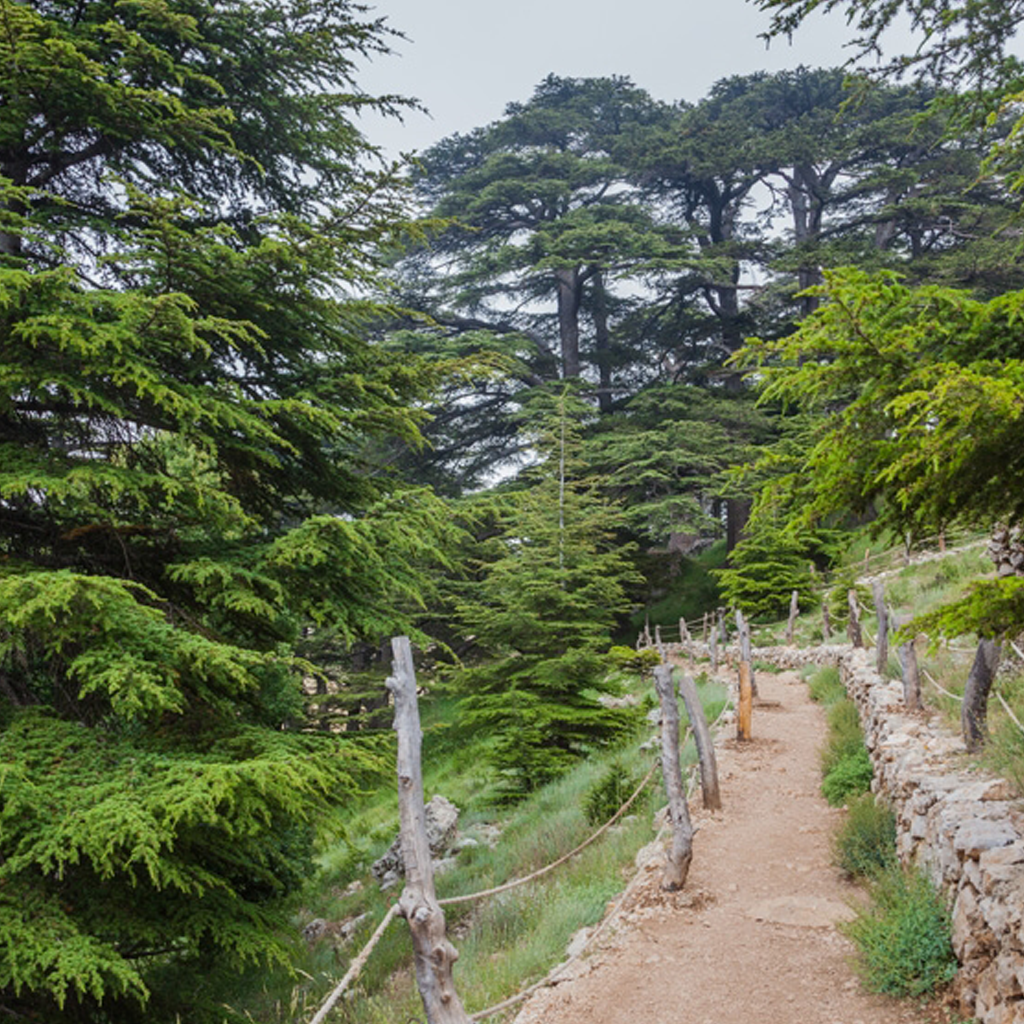 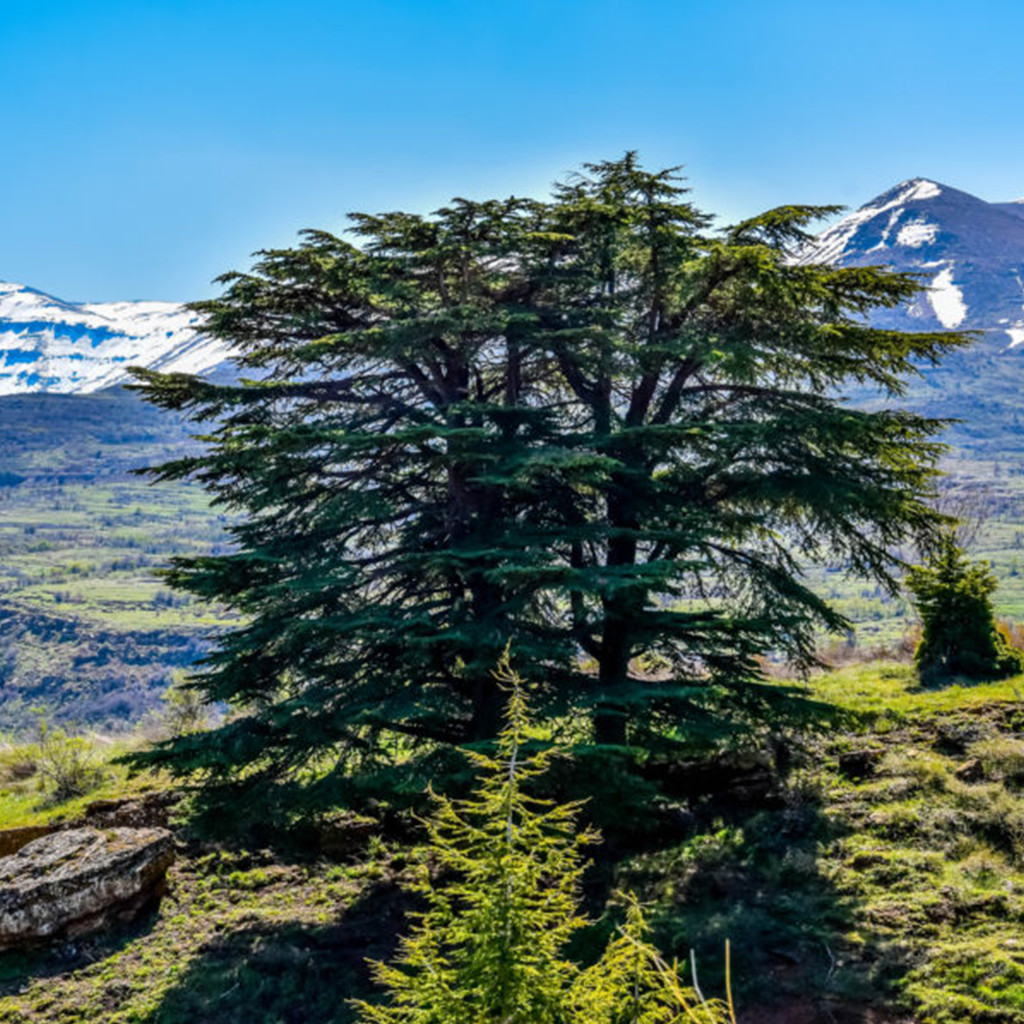 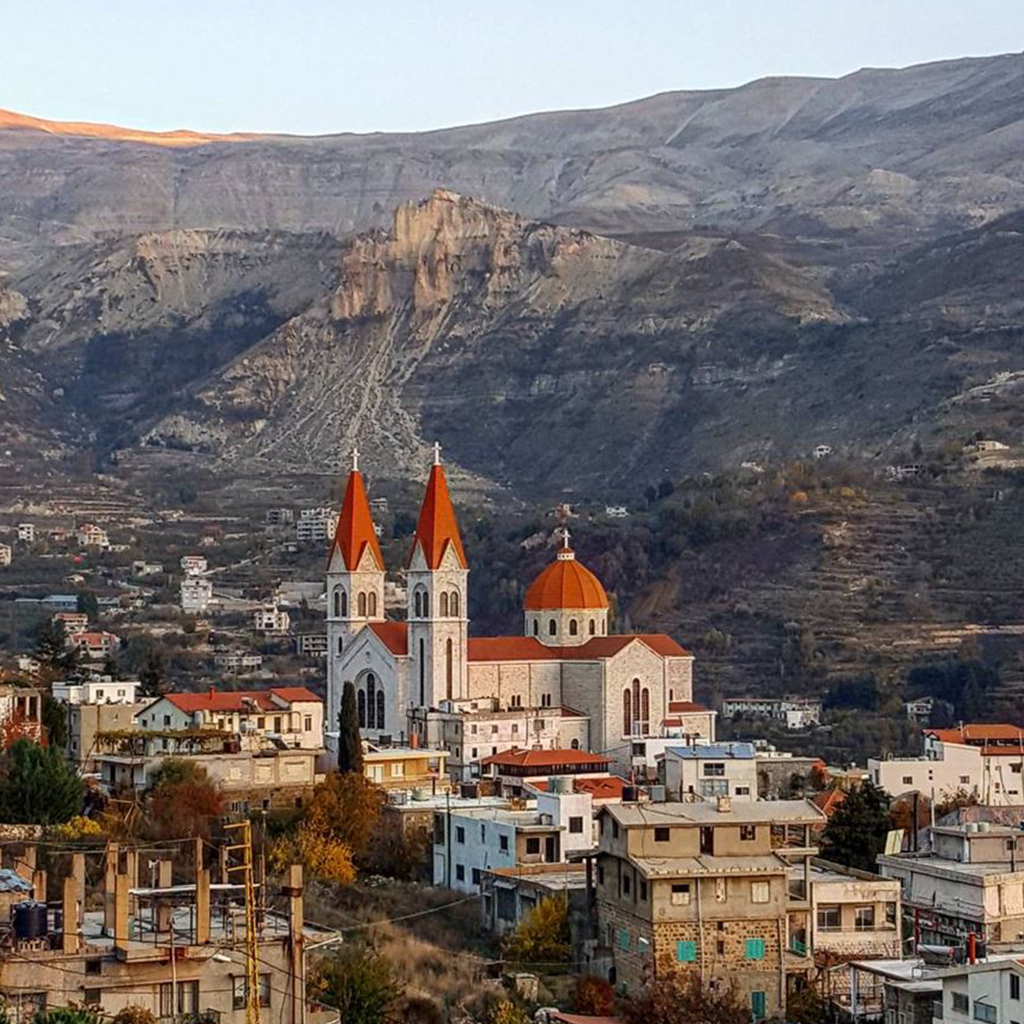 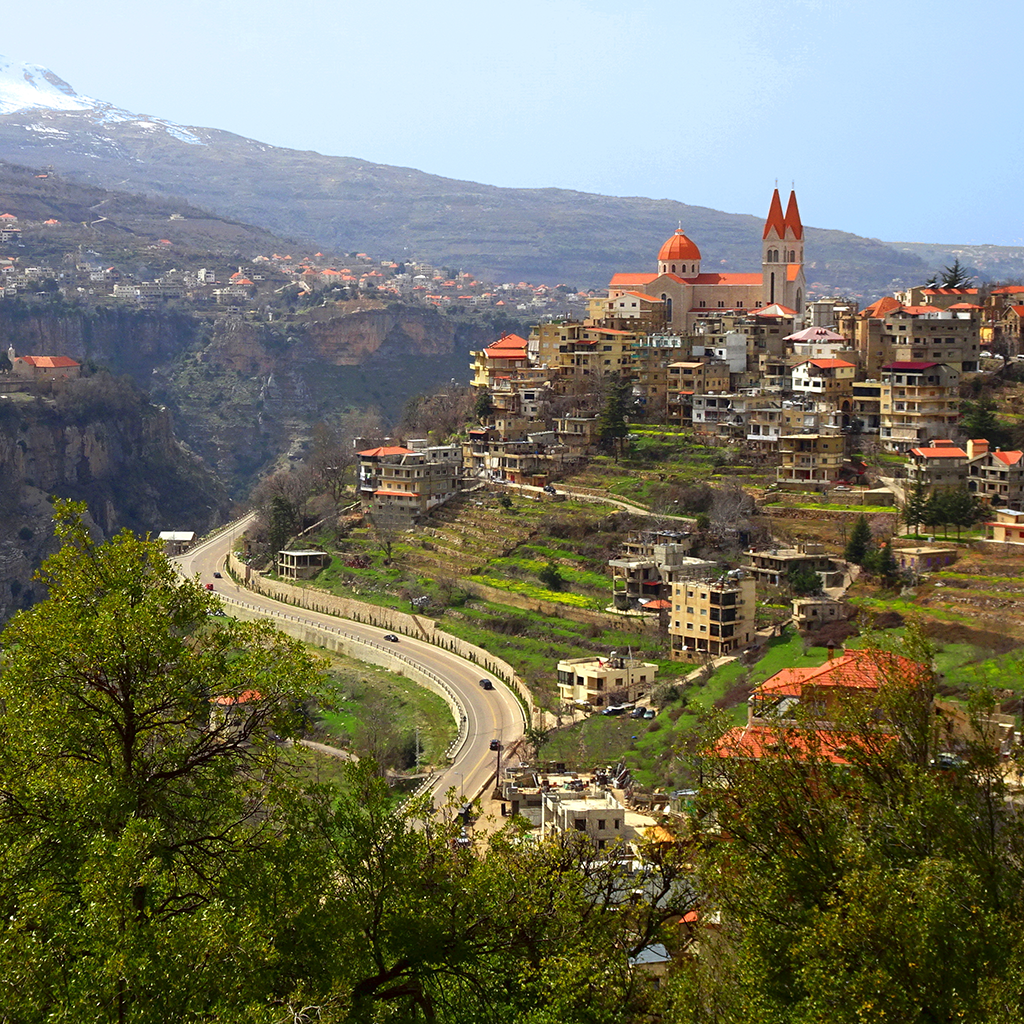